A big reinforcement has arrived in St. Petersburg. 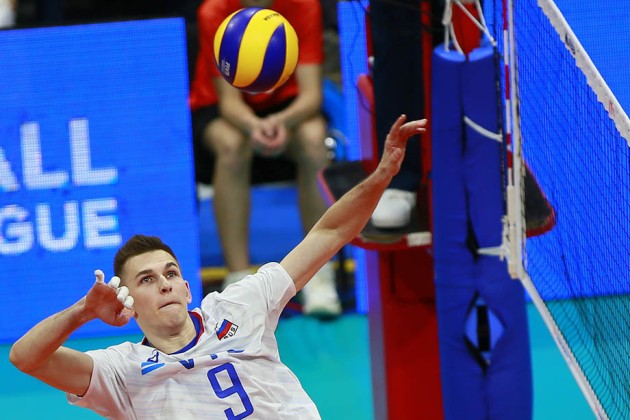 Zenit St. Petersburg have signed Ivan Yakovlev, a man who has been recognized the best middle blocker of the FIVB Volleyball Nations League Final Six tournament.

He is coming from the team that won the third place in the last season, Fakel Noviy Urengoy.

“Honestly, Zenit’s interest came as a surprise. For the first time, I heard about the offer from this team in March. But at that time, I was entirely focused on how to play as well as possible in the playoffs with Fakel. As a result, the ending of the season was successful, the club from Noviy Urengoy for the first time in its history won the medals in the championship of Russia. After completing the series for the third place, Vladimir Vasilyevich Samsonov, the director of Zenit St. Petersburg, contacted me. We were located in the same hotel. We talked, and he said that he would be glad to see me at Zenit. I weighed the offer – and agreed. And after my former and current clubs agreed all the conditions of the transfers, I signed a contract,” says Yakovlev.

Yakovlev has confirmed that he has relatives in St. Petersburg.

“My relatives live in Petersburg, I grew up here. It will be very nice to go to the court when the family is in the stands. I am sure that Zenit will fight for the highest places. Of course, in the championship of Russia the highest competition, but our team can win medals. Well, in the CEV CUP, there can also be only one task – a victory,” explains Yakovlev.