Traditional tournament which is a part of Miner's day in Kemerovo, ended with the hosts Kuzbass winning the cup. 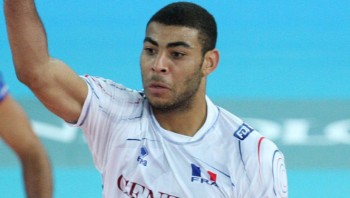 There were a lot of fans waiting to see the latest Kuzbass signing Earvin Ngapeth as he helped his team to the trophy.

In the semifinals, Kuzbass easily won in straight sets over B team of Lokomotiv Novosibirsk. Other semifinals was the close battle between Lokomotiv and Yenisey which ended in Yenisey’s favour 3-2.

Final match was exciting as it should be, but the hosting team, Kuzbass prevail after five setter, and won the trophy.

See profiles of Lokomotiv, and Kuzbass