Bad results of Yaroslavich reflected on the club’s roster. Russian side has terminated contract with Jan-Willem Snippe. 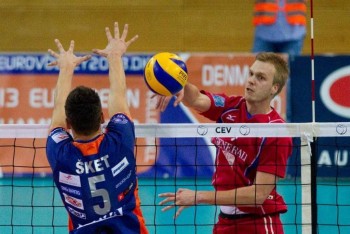 Dutch player came to Yaroslavich this summer, but stayed less than six moths. Snippe has a reputation of player who wins trophies, because he seized German Cup with Haching, Italian Cup and Supercup with Lube… But, obviously he didn’t impress people in Russia, and will have to find another club.