RUS M: Spiridonov – “Nobody believed in us, that won’t happen again” 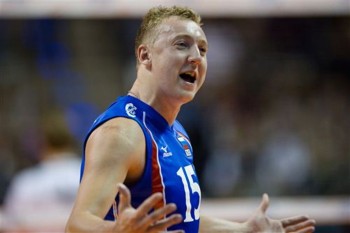 “The past year turned out as the best in my career. It all began with the Challenge Cup final with Ural, then continued with two trophies with Russian national team. Also, journalists chose us as the team of the year (Russia). And, I am really glad because of that recognition, because it was the journalists who wrote that we can not repeat the success after Olympics. Nobody believed in us, but after 2013 no one will ever underestimate us” concluded Spiridonov.

GRE M: Is this a record in coach changes?

She will take your breath away –...