CL W: Azerrail and Uralochka to extend their rivalry in quarterfinals

Azerrail BAKU will have a tough test to stand in the 1/4 finals of the 2014 CEV Volleyball Cup – Women playing there Russia’s Uralochka-NTMK EKATERINBURG on Wednesday. The Russian side will be a hard nut to crack for Azerrail and the players of Uralochka have made it to Baku knowing that they are the favorites going into this game. 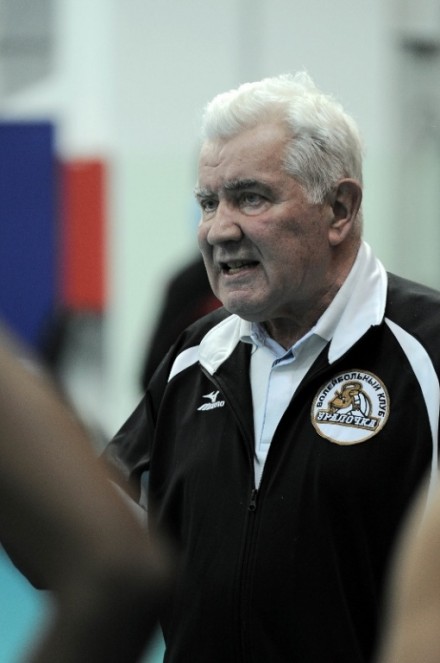 This is already the second time that Uralochka has travelled to Baku in this still very young year. They had come shortly after the New Year’s Eve to play a couple of friendly matches with the Azerbaijani national team that was preparing for the World Champs qualifier where they got to test the likes of Estonia, Israel, and Serbia. These matches helped Azerbaijan win that tournament and get the right to compete at this year’s World Champs in Italy.

Even though they are fighting for making the Challenge Round of the CEV Volleyball Cup, there is a friendly atmosphere around in Baku for Azerrail and Uralochka have very close ties. Even though the hosts are the underdogs, they still want to play their best in order to seize the day.

“We know that it is not going to be easy but we will try to beat Uralochka” says middle-blocker Ayshan Abdulazimova.