Omichka payed off the debt on wages to its players, said to the agency “R-Sport” club’s General Director Andrey Ivanov. 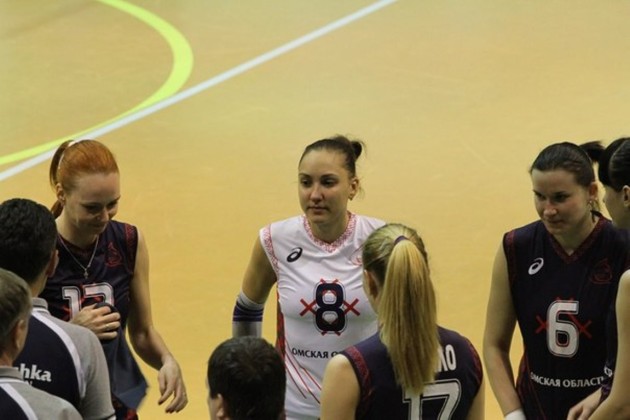 In October, several Omichka players told that the club did not pay them for the last season. In particular, Nataliya Mammadova claimed the agency that Omichka owed her 95,000 euros (about 5.2 million rubles) and 3 million rubles.

“Debt is repaid. We had debt from the last season, and all the major claims are settled. There are only controversies with the workers and we need to pay them salaries and bonuses” – said Ivanov.

Omichka will be one of the representatives of Russia in the Champions League 2014/15.