CL M: Matt is back! Zenit in Playoffs!

Zenit has easily outplayed Olympiacos in straight sets, and secured the top spot in the Pool. But, this game was special for something else... 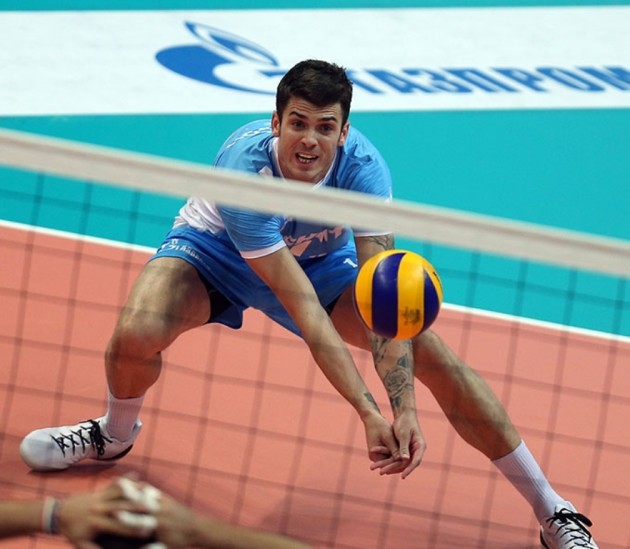 It was the first game for Matt Anderson after returning to Kazan. American player scored 8 points for the Russian team, while the top scorer was Wilfredo Leon with 11. However, home fans are still waiting to see Said Marouf at scene, as Iranian setter was unable to play on this match because of the paperwork. He should make a debut really soon though.

Speaking about the away team Manelaos Kokkinakis made 11 for Olympiacos, while Carson Clark added 10. Greek side was quite weakened in this match because Andii Diachkov, one of the best players of the team, did not play. The reason is unclear.