The European and Russian champions Zenit Kazan will start preparation during the first day of August! 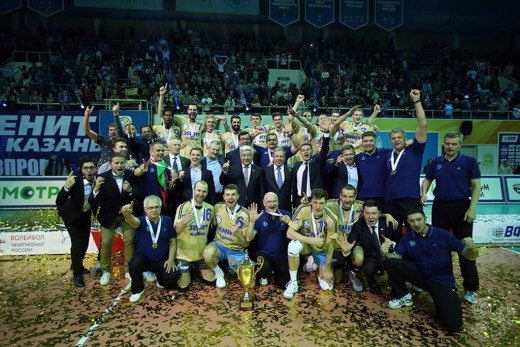 On 1st August the players will have a meeting and than they will do some medical tests! The head coach Vladimir Alekno and six players of Zenit won’t practice with Zenit because of duties in the national team.

Also, see the roster of Zenit for the next season:

It is still unknown situation about Alexander Volkov, whether he stays or goes…

Check out Zenit’s roster throughout the previous 10 seasons!