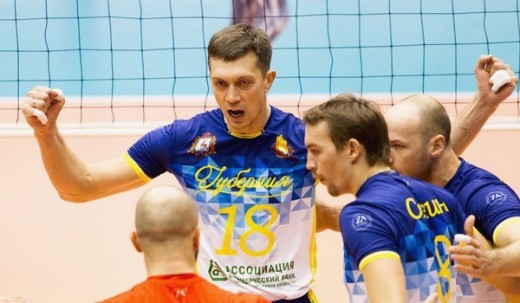 The 36-year old player is coming from Gubernya, where he played in the previous two seasons.

He started career in Iskra Odintsovo back in 1996/1997 season. He spent there more than a year and Belogorie signed him. Middle blocker stayed in Belgorod until 2004, when he decided to move to Dinamo Moscow (2004-2007). Again he had a wish to play for Iskra again and board of the team from Odintsovo acquired him and Kuleshov spent next six years in this team.