Russian women’s volleyball champions Dinamo Moscow made some changes in the roster for the continuation of the season. 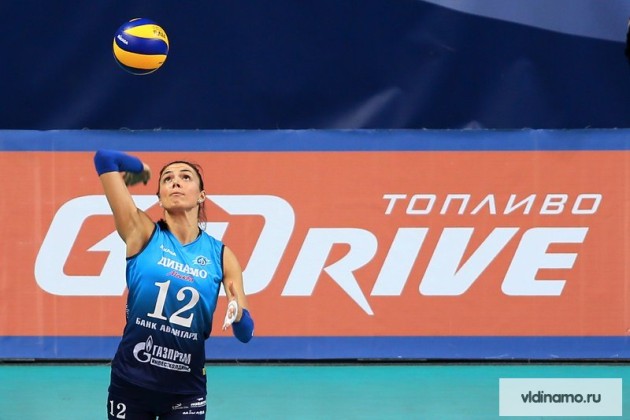 After signing with Dominican receiver Bethania de la Cruz, Dinamo have three foreigners in the squad (Croatian Poljak, Serbian Crnčević and Dominican De la Cruz) which is against the regulations of the Russian Volleyball Federation. Regulations say that only two foreign players are allowed per team in domestic competitions.

Thus, Superliga title holders decided to remove Serbian receiver Aleksandra Crnčević from roster for the league and Cup competitions in Russia. She will be able to compete for Dinamo only in the 2017 CEV Champions League.

As for De la Cruz, Dinamo settled all formalities for the Dominican player and she got the right to make her debut already at the Russian Cup Final Four in Kazan, on December 27-28, if club coaching staff makes sure she is in optimal physical form.

ITA M: Is this the secret of Grebennikov’s superb digging? Spine breaking drill at warm-up (VIDEO)