Another departure in Volero ZURICH. 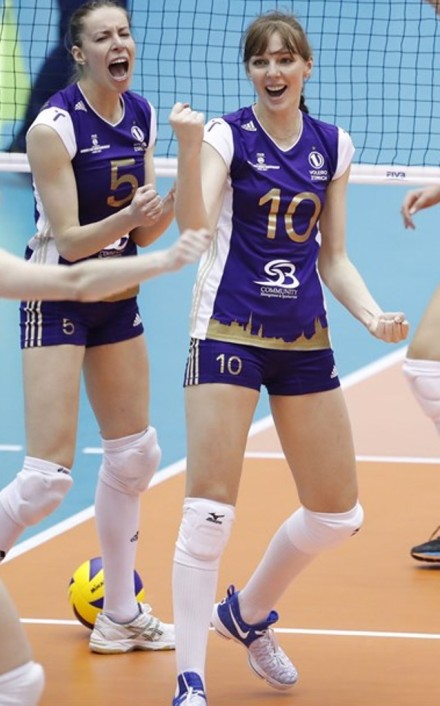 Russian middle blocker Irina Malkova parted ways with Volero ZURICH and in the next season she will play in the Russian Superleague.

Her new club will be Proton Saratovskaya who the previous season ended on the 7th place.

RUS M: He has won 6 national championships in his volleyball career… Now he has the offer from Saint Petersburg