RUS M: He has won 6 national championships in his volleyball career… Now he has the offer from Saint Petersburg

The new volleyball club from Saint Petersburg wants only winners in their team. 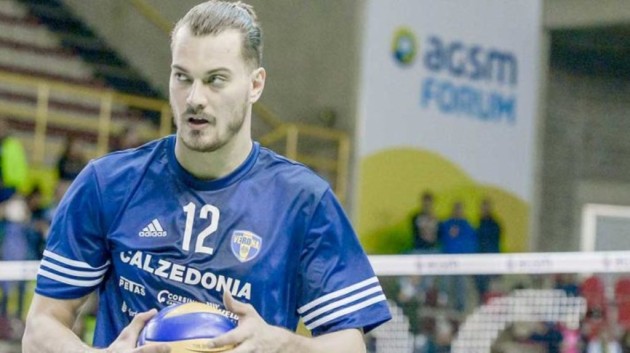 According to Gian Luca Passini, Mitar Djurić has received the offer from Saint Petersburg! Djurić spent the previous season in Verona, but according to various sources he won’t extend his contract with the Italian team.

Therefore, he is definitely one of the most wanted opposite players currently on the transfer market.

That is because Mitar Djurić is a born champion. So far in his volleyball career, this 28-year player has won 6 national titles in 3 different countries. He was the champion with Olympiacos (Greece), Trentino (Italy) and HalkBank (Turkey).

He has not win the Russian Championship yet…

Recall that the new volleyball club from Saint Petersburg will have a huge budget for the next season.

POINT OF THE YEAR: Bandero as Ronaldinho...