The Dutch volleyball star is going to play in Russia next season. 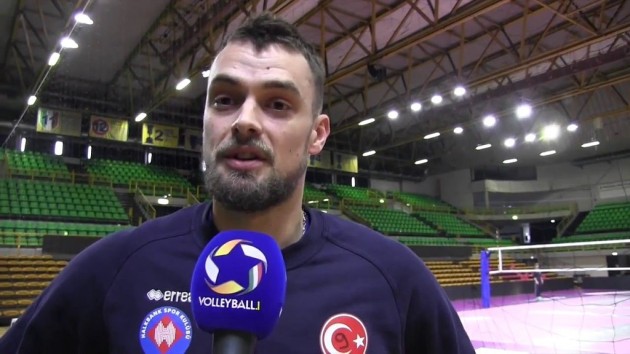 After signing Kevin Le Roux, Dinamo Moscow will have one more quality foreign player in their squad – Dick Kooy. It means that the team from Moscow have much higher ambitions for the season 2017/2018.

A few teams from Italy were interested in Kooy, but he has decided to accept the offer from Russia, reports sport.business-gazzeta.

In the last season, the Dutch outside hitter was a member of Turkish team Halkbank. They’ve become the champions of Turkey after beating Fenerbahce in the finals.