Belogorie Belgorod, the Russian Men’s Volleyball Championship members, will start the season without a player that is projected to be in the lineup. 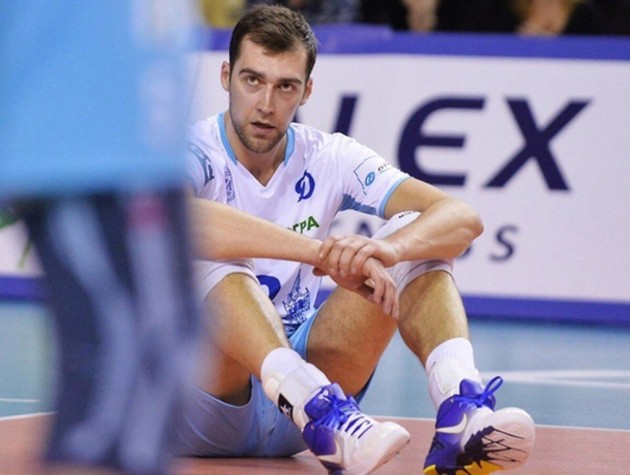 As Sports Director of Belogorie, Taras Khtey, told to “R-Sport”, the Russian club has suspended the contract with the newcomer Denis Biryukov until he recovers from injury.

“We suspended the contract with Denis Biryukov until the moment he recovers from the surgery, and we are looking forward to his return. We are counting on Biryukov this season, that in February, March, April, he will get in shape and join the training of Belogorie. We cannot take a new player instead of Biryukov as we already have two foreigners, and practically there’s no one on the market of the Russian players,” said Khtey.

The Sports Director of Belogorie added that Biryukov will undergo surgery soon and that a recovery time is estimated to four months. Khtey revealed that Ilya Spodobets, a player from a youth team of Belogorie, will replace Biryukov on the roster. In addition to Spodobets, three more players will make a reception department of Belogorie in 2017/18: Sergey Tetyukhin, Ian Iereshchenko, and Konstantin Semenov.

PHOTO OF THE DAY: No hard feelings between Jauntorena and Italian Federation