Ural Ufa have signed a one-year deal with a member of the Canadian national team. 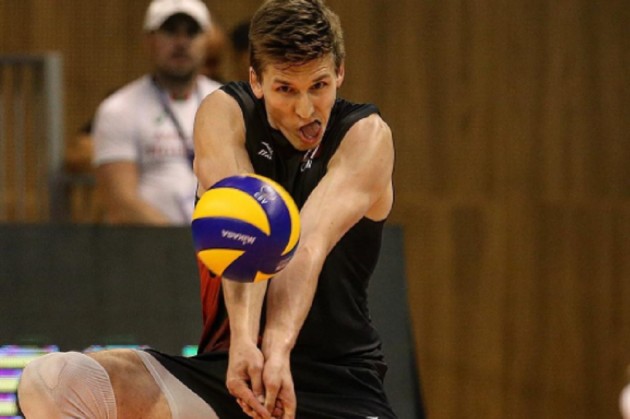 In the last season, the 23-year old player was a member of the French team Tours, that won the CEV Cup.

As a member of the Canadian national team, he won the bronze medal at the World League tournament 2017.

In Ural, Barnes will wear a jersey with number Seven. In the first round of the Russian championship, Ural have suffered a defeat against Kuzbass.

Crazy save of Saeid Marouf vs. Italy (VIDEO)

Who is stronger – Benjamin Toniutti or Wallace de Souza? (VIDEO)

RUS M: There are three candidates for...