The second round of the Russian championship was very important for two teams – Dinamo Moscow and Dinamo Kazan. 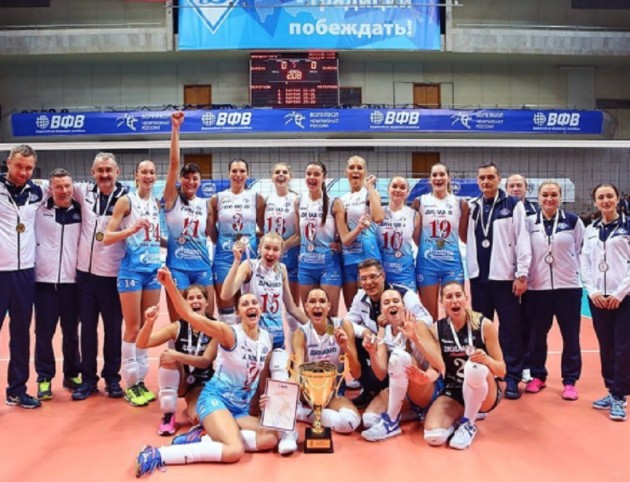 These teams met not only to play for the points in the national championship, but for the trophy of the Russian Super Cup.

The team from Moscow won the trophy which made the Serbian coach Zoran Terzic extremely happy.

“Every trophy in Russia is important, especially for me. This is the first trophy for me in this country. I have won many bronze medals with Omichka in the national championship and one silver in national cup. I’m very happy with this achievement. It is always interesting to watch the clashes between Moscow and Kazan. Both teams are still chasing the shape, there are some new players, it’s just the beginning of the season. Both sides need to practice more so they can play better during the season. We were confident and that helped us defeat Kazan,” says Zoran Terzic.

Are you ready for a new season of CEV Champions League?