Kuzbass, Zenit St. Petersburg and Belogorie have scored the victories on Sunday in the 9th Russian men’s championship league. 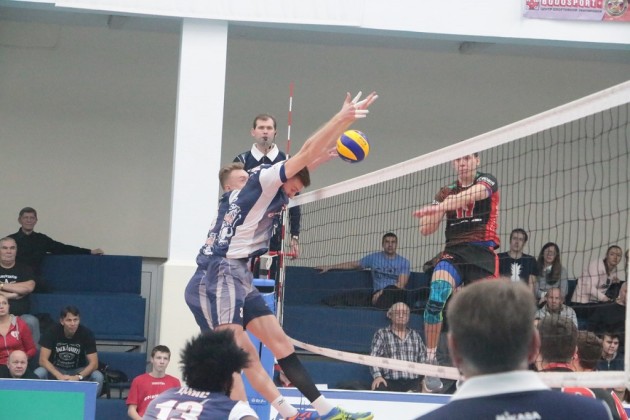 Let’s start from Belogorie’s game, they deserve to be mentioned first as they are in the second place of the standings. We can’t say too much about the game as the home side was dominant during the whole game against Dinamo Lo – 25-19, 25-22, 25-20. The team from Belgorod have now 8-1 score so far…

After three consecutive defeats, Zenit St. Petersburg has finally back to the winning path as they defeated Lokomotiv Novosibirsk in straight sets 3-0 (25-23, 25-17, 25-19). The head coach of Lokomotiv Plamen Konstantinov will have something to say to his players after this game.

RUS M: Zenit give chance to the...