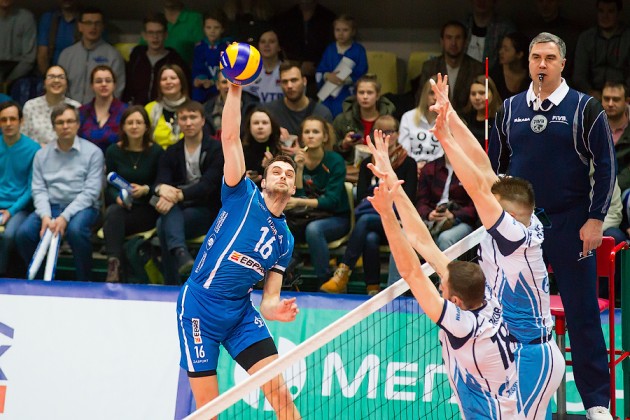 Kolchin came to the club in October last year, replacing Yuriy Marichev who did not start the season with the club on the right foot.

As for Kooy, after coming from Halkbank, Turkey, he turned to be one of the key players of Dinamo last season, making 42% attack in the national league game. His numbers when it comes to this segment are higher in international matches for the club.

Anderson struggling with depression – “I need...