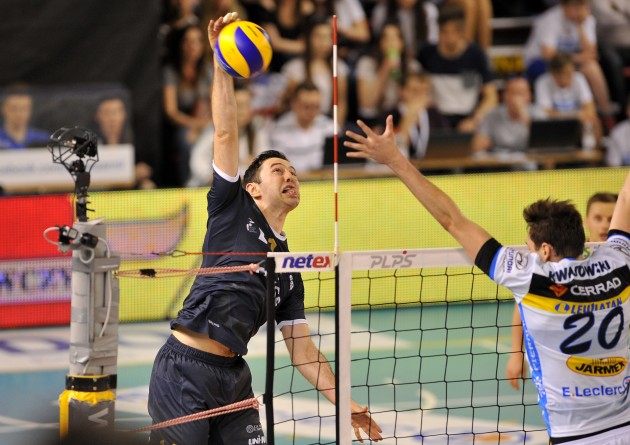 Warszawa, who were a hit of this season’s Plus Liga as they held the second place in the regular season standings for a while, decided to part ways with five players.

Four of them acted as backups in the 2017/18 but one was one of their best players.The Macedonian Nikola Gjorgiev, who came to Warszawa last summer as the Japanese V-League MVP, returns to Japan. But, he does not return to the team in which he earned the best player of the league award, Toray Arrows. His new club is Osaka Sakai Blazers.

#IAMINBERLIN: Tichacek – “Skra is having a...