The Serbian expert Ljubomir Travica found himself the second job in only a week. 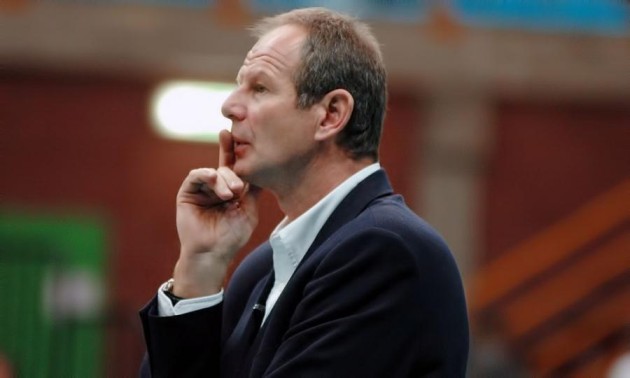 After taking over FYRO Macedonia men’s volleyball national team, a few days ago, a 63-year-old Serbian expert Ljubomir Travica was hired by the Russian Superliga side Enisey Krasnoyarsk instead of Yuriy Marinin. Thus, he will perform a dual coaching role for at least a year.

Last season, Travica was at the helm of the Croatian men’s champions HAOK Mladost.

At the same time, the Cuban Yoandri Díaz parted ways with the club.