The head coach of the women’s Turkish national team Giovanni Guidetti has announced the wide list for the Olympic qualification tournament that will be held in January 2020. 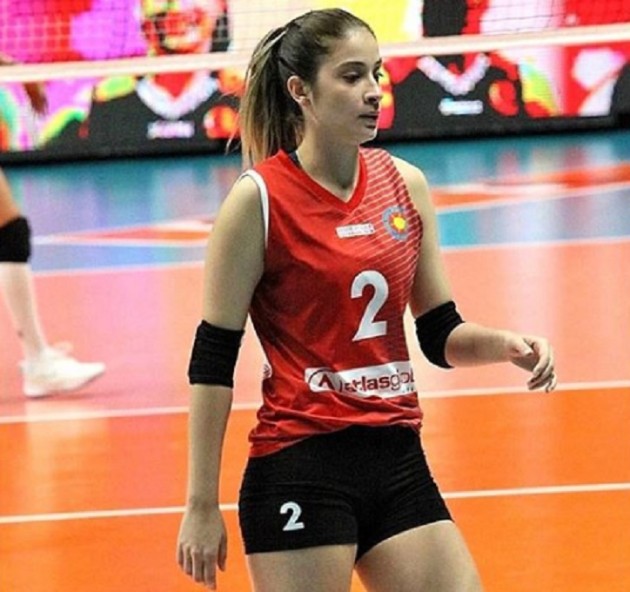 There are many famous names in the list combined with the young players.

It is interesting that Coach Guidetti called his ex-player to help the team qualify to the Olympic Games. It’s Tugba Senoglu, who plays for Yesilyurt on loan from Vakifbank.

Tugba had great performances in the first half of the season, scoring 141 points in 11 matches which makes her the top scorer of Yesilurt.