Beşiktaş won’t withdraw from the Turkish women’s volleyball Championship and brought in a big name of the country’s volleyball to their ranks. 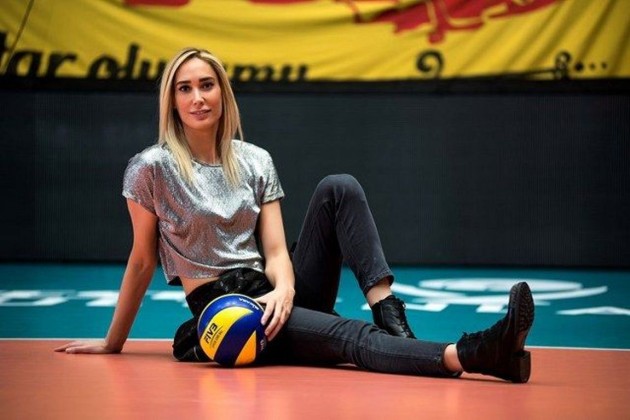 Although everything was pointing that the withdrawal of Beşiktaş from the 2020/21 Turkish Championship was inevitable, the club management resolved financial issues that troubled it. Furthermore, the Istanbul side brought in a famous domestic player – Seda Aslanyürek.

An experienced outside hitter came to Beşiktaş from PTT. A former Turkey National Team member had the most successes in her professional career wearing he jersey of Fenerbahçe Opet with whom she won the 2010 FIVB Club World Championship, 2012 CEV Champions League, 2014 CEV Cup, three Turkish Leagues, one Turkish Cup, and two Turkish Super Cups.

SLO W: Tina Lipicer is back!