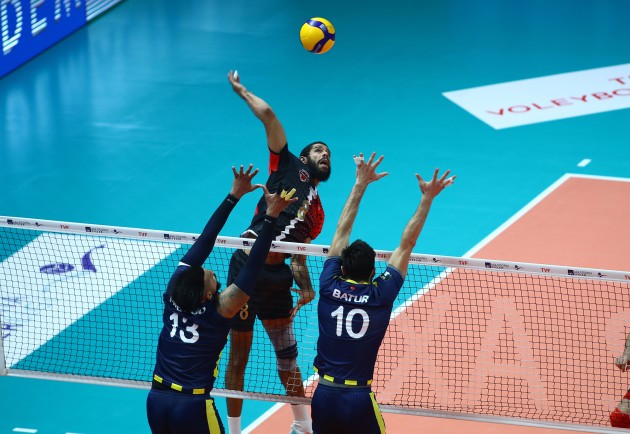 Slowly but surely, Spor Toto are establishing themselves as one of the main candidates to win the 2020/21 AXA Sigorta Efeler Ligi.

In a derby of Round 5 of the regular season, the Ankara side inflicted a first defeat to Fenerbahçe this season (3-0: 27-25, 25-23, 25-22) and reached a 4-1 record. Who other than Wallace Souza starred in the match, pouring in 26 points on the winning side. Cuban Salvador Hidalgo scored 12 points for the reigning champions.

After sweeping Arhavi Voleybol, Halkbank remained the only undefeated side in the Efeler Ligi with 5-0. İnegöl Bld. are having a surprisingly good campaign so far. They downed Sorgun Bld. by a 3-2 and reached a 4-1 record. A little Cuban colony in Haliliye Bld. achieved their first success in the season after beating Solhan Spor in the tie-break. 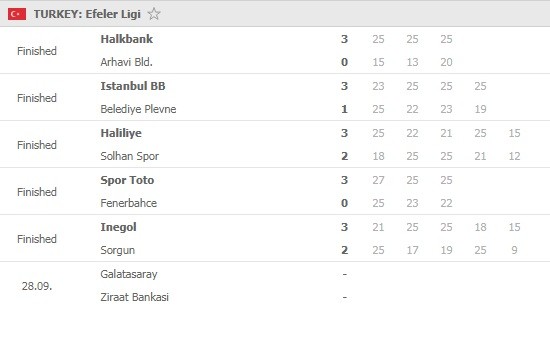 TUR: Victories for Bursa and Eczacibasi