Today, the Colombian opposite Liberman Agamez officially was presented as a new reinforcement of Galatasaray in season 2015/2016. 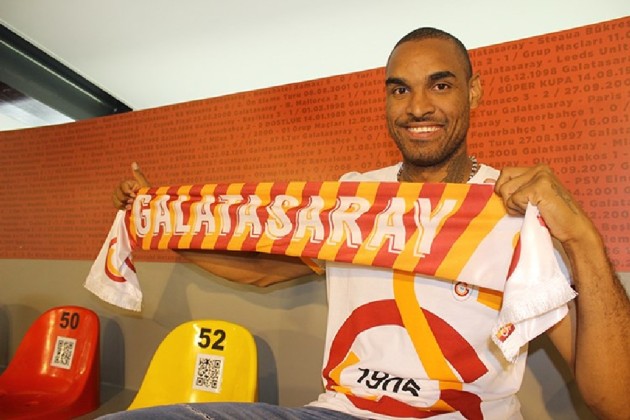 Today Galatasaray FXTCR has signed a contract with the world-famous Colombian who has returned to Turkey after half season spent in Korea. In the past he played for Arkas Spor.

“I’m very happy to be a part of the club. I really want to give the fans happiness they deserve, so we will go on to win every game. I know Galatasaray, I watched not only volleyball but also basketball and football games. Our fans are really incredible. I will try to do my best for us” said Agámez. 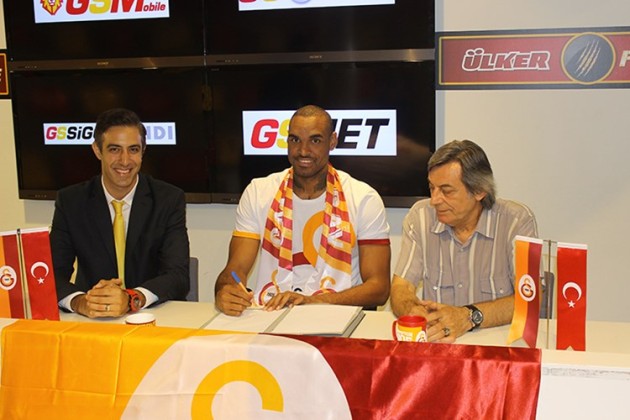 Recall, Agámez was the top scorer in the CEV Cup (2009/2010) and at the same time was elected as the most valuable player of the competition.

He also won 2 national championships in 2 countries and lifter 4 trophies in the national Cup. 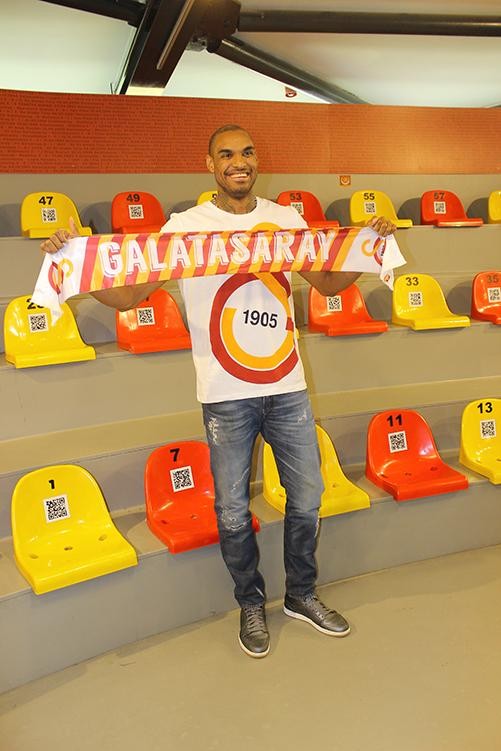 OFFICIAL: Torres new opposite of Ravenna

Welcome. Great move for us…