Eczacıbaşı Vitra İstanbul setter and also a member of Turkey National Team retired at the age of 26. 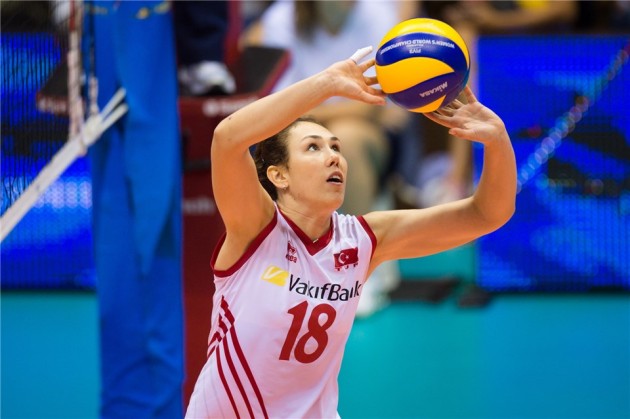 Asuman Karakoyun, who has spent her entire professional career in Eczacıbaşı, was forced to stop playing volleyball due to knee injury.

She was absent from court more than a year during which she underwent intensive medical interventions both in Turkey and abroad and continued to train individually. But, despite all the efforts, the injury was stronger.

BRA M: Wallace – “We were discredited by others before Rio Olympics”