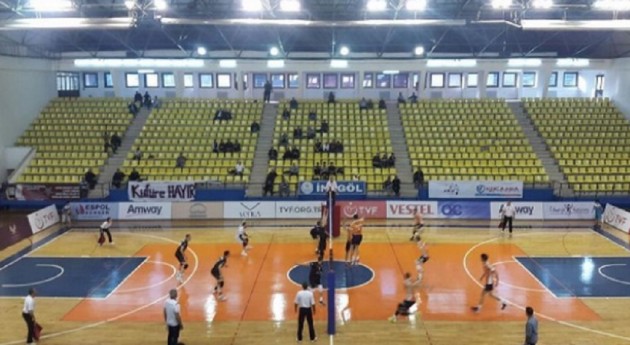 It seems that key moment happened in the first set, when the home team beat Halkbank in an extended set after playing 62 rallies – 32-30! Taking the first set, gave moral boost to the home side, who kept playing on a high level and took surprising 3-0 win!

The Dutch attacker Niels Klapwijk was the most dominant player on the court with 19 points, while Dmitri Bahova added 14 and Husaj Gazmend 12. On the other side, Burutay Subasi ended game with 13 points, Kooy added 12 and Miljkovic 11.

In the first match of the second round, Ziraat Bankasi downed Besiktas in four sets.

POL M: Ivovic – “With these fans, we can win everything”