TUR M: Will this foreigner ’survive’ in Urfa? Frenchman Sidibé agrees terms with Turkish side

MSK Urfa don’t have luck with foreign players this season but it might be fixed with French import. 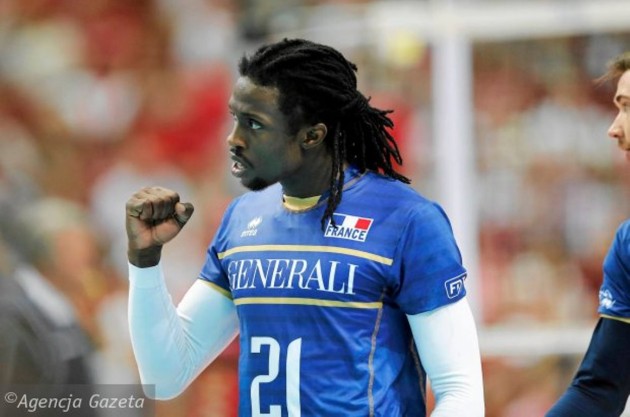 In the last few months, newcomers in the Turkish Men’s Volleyball Top Division, have lost three internationals with whom they reached an agreement – Iranian Mikaeil Tajer, Cuban Yusnaikel Argilagos and Serbian Igor Jovanović. It reflected on the results in the league where Urfa stand last in the standings.

Clun management had to react and, according to Turkish media, they will sign with the 29-year-old French opposite Mory Sidibé who spent last season in Indonesia, wearing the jersey of Palembang Bank SumselBabel.

With the French National Team, Sidibé took gold medal last year both at FIVB World League and CEV European Championship. Urfa will not be his first experience in Turkey. Six years ago he was defending colors of Bozkurt Belediyespor.

CL M: Bernardi and his Perugia are not stopping – Straight-sets win vs. HalkBank away!