First official news about the 2017/18 team of Eczacibasi VitrA. 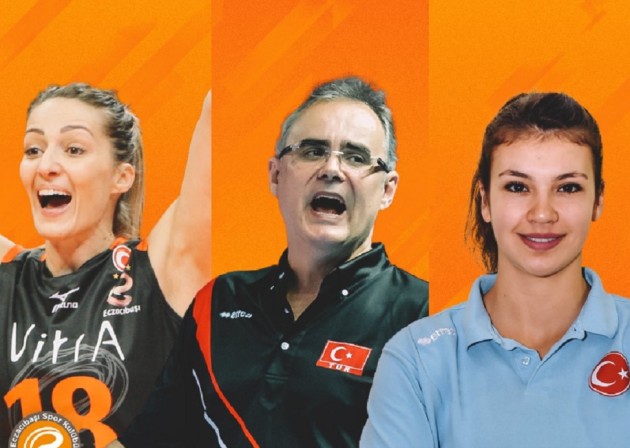 Marco Aurelio Motta is the new head coach of Eczacibasi VitrA! He will replace Massimo Barbolini who decided to continue his volleyball career in Italy.

Motta actually returns among the Orange crew as he was the head coach of Eczacibasi VitrA from 2004 to 2007, winning two national titles along the way.

But, that is not the only news for Eczacibasi VitrA fans this Wednesday.

The Orange team also announced that they have extended the contract with Serbian setter Maja Ognjenović and confirmed the arrival of young middle blocker Beyza Arici, who spent the previous season in Canakkale.