TUR W: UPDATE – Kosheleva has offers from Turkey and Japan!

Tatiana Kosheleva still hasn't signed a contract with any club. 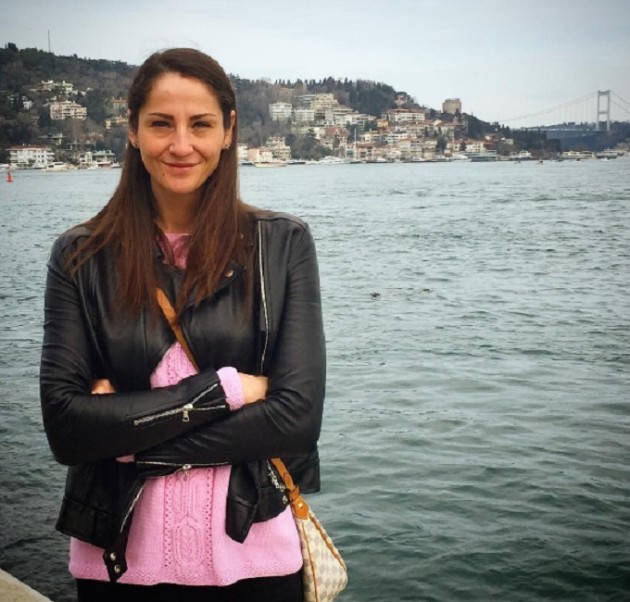 She is obviously leaving Eczacibasi VitrA, but the question is – Where? Yesterday, the Russian media published that Tatiana Kosheleva has agreed terms with the reigning Japanese champions NEC Red Rockets, but her manager said that nothing has been signed yet.

“Tatiana has two offers from Turkey and one from Japan. She will not play in Italy as some media reported. As far the Russian clubs are concerned, Dinamo Kazan have closed their roster for the next season, while Dinamo Moscow haven’t made any official offer. The other teams from Russia cannot afford to pay Tatiana’s contract,” said Kosheleva’s manager for R-Sport.