The reigning champions of the world made two more changes in the 2017/18 roster. 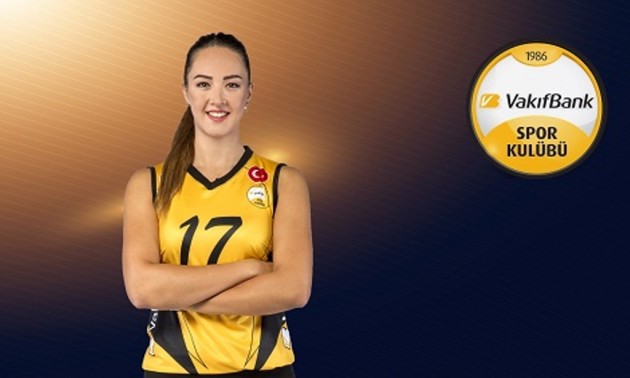 VakifBank announced that outside-hitter Cansu Cetin and middle blocker Ozge Nur Yurtdagulen are no longer part of the team.

Cetin spent the two previous seasons in VakifBank, while Ozge was in the club only for one year.

The Turkish powerhouse thanked both players for everything they have done for the club and wished them all the best in future.