The regular part of the season in the Turkish Venus Sultanlar Ligi has been finished and in the last matches, we saw few surprising results. 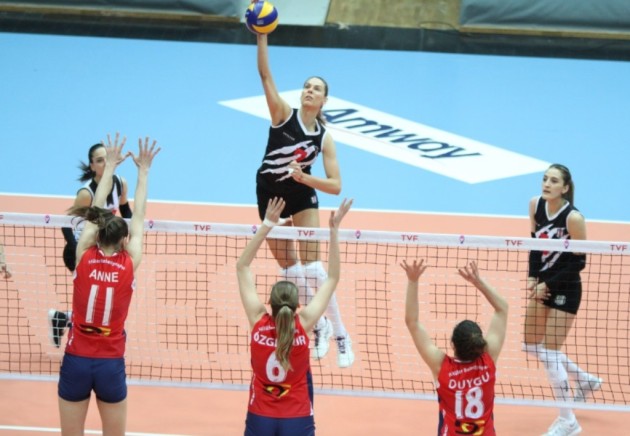 Rachael Adams was the third best scorer of the round but she definitely marked match of her team. She scored 19 points, 6 of them are blocks and 4 aces. She was the best blocker of the round.

See the complete statistics of the Turkish Women’s Volleyball Championship.

If you want to get the best out of our STATS, VIDEOS and PROFILES’ database, GET A SUBSCRIPTION.

RUS M: Belogorie sports director on appointing Kuzyutkin: “We give opportunities to young coaches, but…”