The play-out in the Turkish men’s volleyball championship Efeler Ligi 2017-2018 is over. 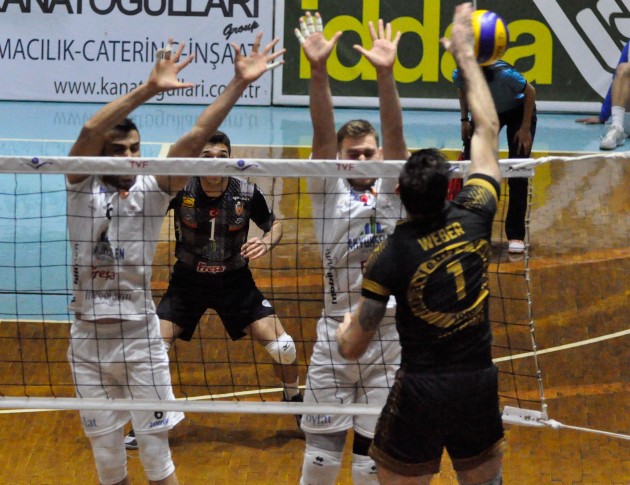 What was inevitable from the start of the play-out, the tournament of the four lowest-ranked clubs in the Efeler Ligi regular season, due to a huge points difference, ultimately occurred: Beşiktaş and TKD K.Enerji G.Hane Torul Gençlik were relegated.

Both teams entered play-out as outsiders since İnegöl Bld. and Jeopark Kula Bld. were 20 and 18 points ahead, respectively. Actually, Jeopark only formally played the double round-robin tournament as their points advantage compared to all rivals was untouchable.