It seems that LKS Commercecon Lodz found the replacement for the injured setter. 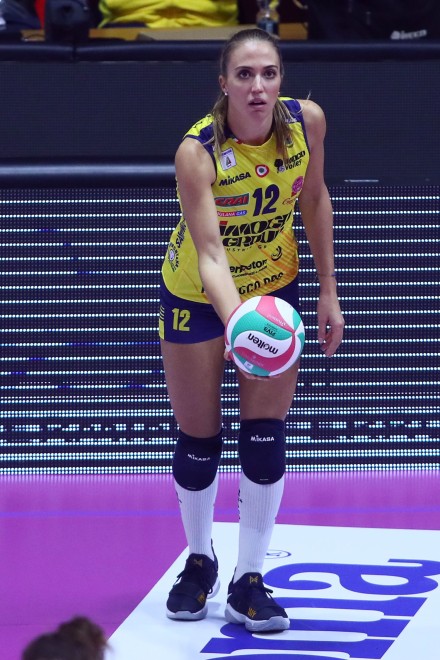 After Lucie Muhlsteinova suffered a serious injury in the semi-final match of the Polish Cup against PTPS Piła, ŁKS Łódź was looking for a player who would join the team at the end of the season.

The decision fell on the Greek player, Athina Papafotiou who began the season at Imoco Volley Conegliano.

The contract has not yet been signed, and the possible acquisition of a player depends on the results of medical examinations.

Ceren Kestirengoz for WoV – “If I was not a volleyball player, I would become a lawyer”