The elite league newcomer Turkish Airlines is building up the roster for the next season. 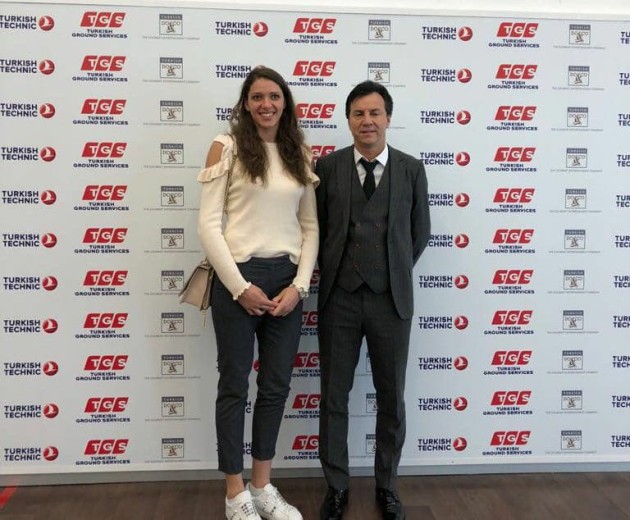 After signing Ozge Kirdar a few days ago, Turkish Airlines have confirmed a new addition to the squad – Hristina Ruseva.

In the last season, she was a member of the Turkish powerhouse Galatasaray and for the season 2018/2019, she has a new challenge – to create a success for the league newcomer.

The Bulgarian player has recently given an interview for WorldofVolley, expressing a huge desire to play at the Olympic Games!

“I dream to qualify for the Olympic Games, win a medal at the European Championship and the World Championship! These are my dreams and I am sure we will achieve them in the near future,” said Ruseva. Read the whole interview! 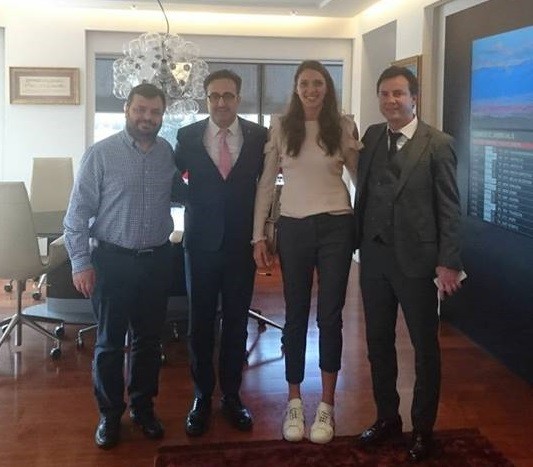 CHN M: Tillie commits himself to Beijing for one more season

Kenia Carcaces still on the market