CHN M: Tillie commits himself to Beijing for one more season

The fans in China will enjoy watching powerful volleyball next season as well. 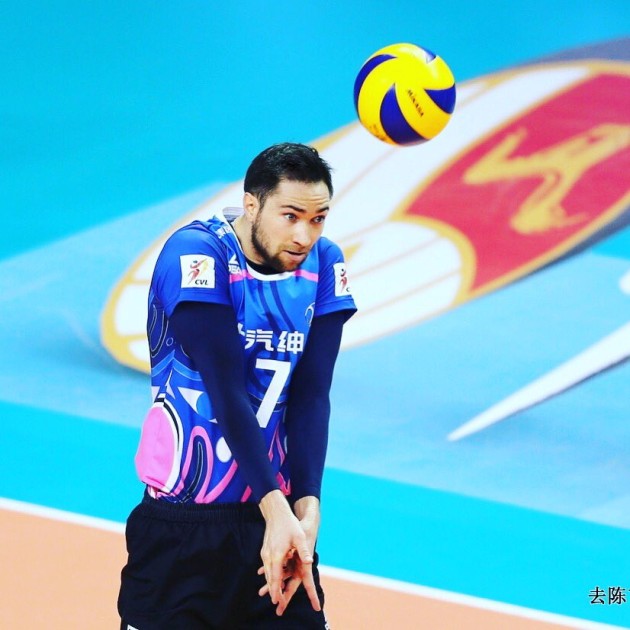 As his manager revealed on Twitter, France national team member Kévin Tillie will wear the jersey of Beijing for one more season.

A 27-year-old outside hitter, one-time CEV European Championship and FIVB World League winner (both in 2015), became the 2017-2018 Super League silver medalists with the team from the Chinese capital.