Evolution of one of the most popular volleyball jerseys throughout decades – Brazilian! (PHOTOS)

One of the nations that definitely stood out in both men’s and women’s volleyball in the past two and a half decades is Brazil.

Men’s National Team of Brazil won three gold medals at the Olympic Games and World Championship each, nine at the World League and two at the World Cup during this period, while Women’s National Team of Brazil took two titles at the Olympics and 11 at the Grand Prix. By this, ‘Seleção’ left permanent mark on world volleyball. These are five reasons why Brazilians are so good in volleyball.

Of course, these results contributed that Brazilian NT volleyball jersey becomes widely recognizable, and above all, popular. “Melhor do Volei” made an interesting comparison of both Brazilian Men’s and Women’s National Team jerseys starting from the 1970s. They underwent so many modifications in design (vertical stripes to one-colored and reverse for both Men and Women) and length (from short to long sleeves and vice versa for Men and from swimsuit shorts to spandex shorts for Women). 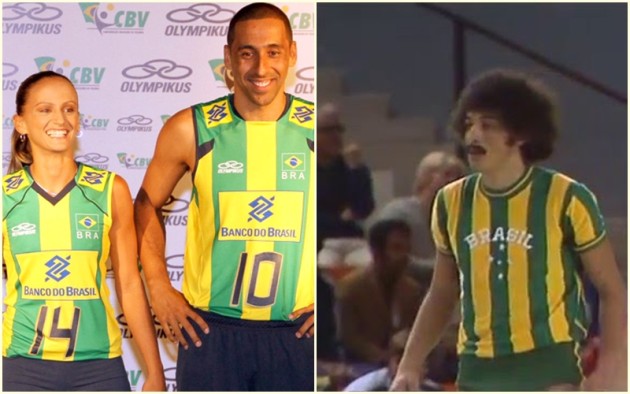 Women’s jersey for 1982 World Championship in Peru and Men’s jersey in the 1980s: 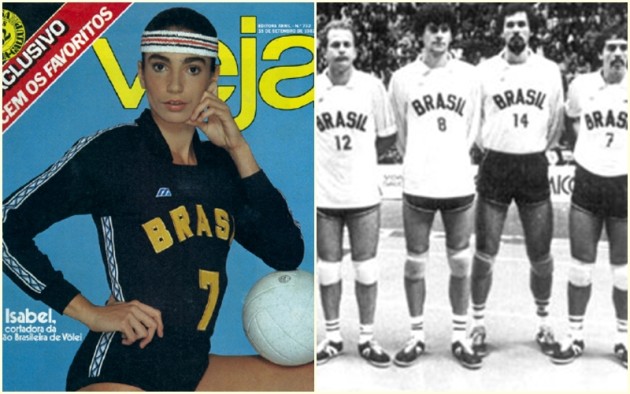 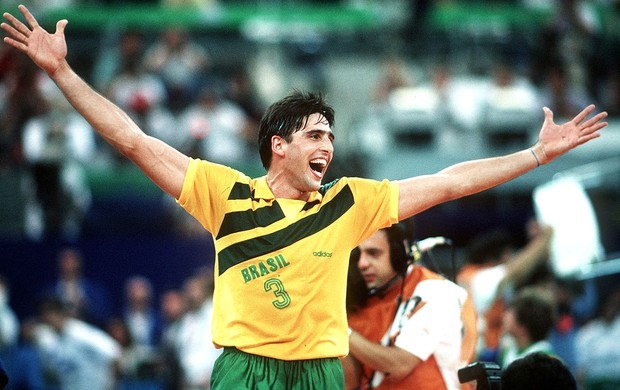 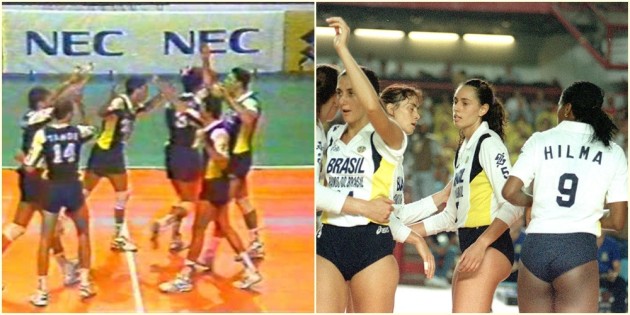 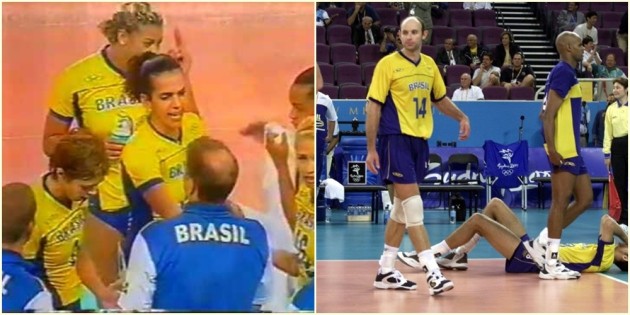 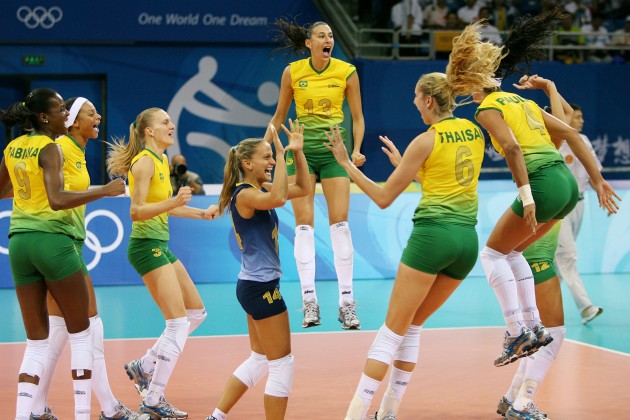 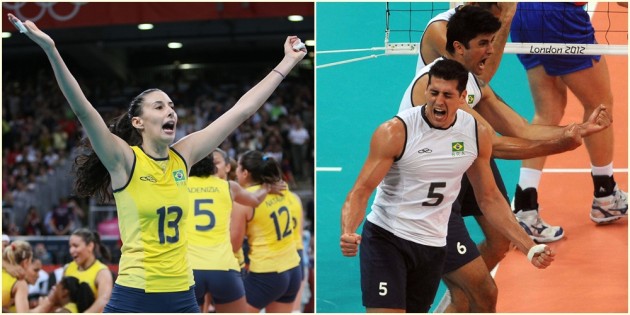 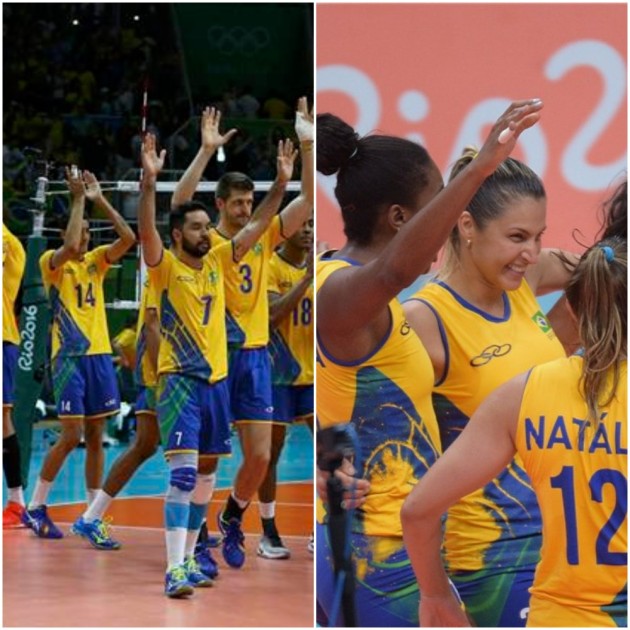