Zenit Sankt-Peterburg hired one of the best middle blockers of the Russian men’s volleyball Championship. 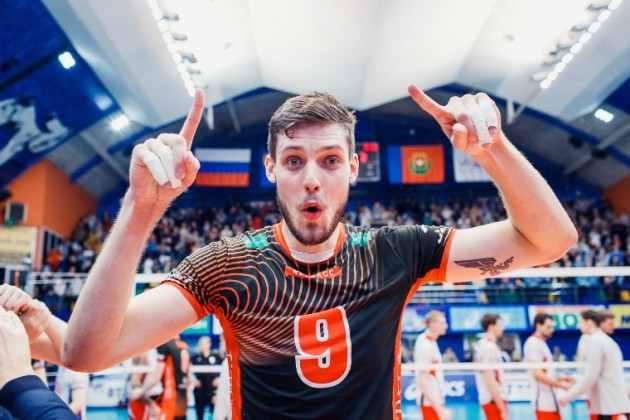 Russia’s Zenit Saint-Petersburg signed a contract with Dmytro Pashytskyy, one of the best middle blockers of the Superliga.

The 32-year-old Ukrainian, who got a Russian passport recently, spent three previous seasons in Kuzbass. During that time, he became the Russian champion and a winner of the Russian Super Cup. While playing in Poland (2014-2017), Pashytskyy was named Best Middle Blocker one time.