The 40-year-old Rio Olympics winner William Arjona might continue his more than a successful career in Fiat/Minas. 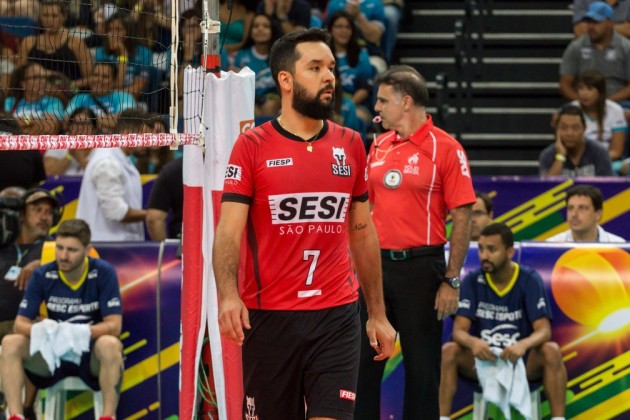 According to Bruno Voloch, the 2016 Rio Olympic Games winner with Brazil National Team, William, received a two-year offer from Minas. The Belo Horizonte club has received a green light from the sponsor to return to the transfer market.

The veteran setter, who was awarded Best Setter of the Brazilian Championship 10 times, of the FIVB Club World Championship 4 times and of the South American Club Championship 3 times, spent the last three seasons in Sesi-SP.