Japan will host the FIVB Volleyball Women’s World Championship from September 29 to October 20.

Ten days have left until the start of this great volleyball event. So, we are presenting the host cities in Japan. 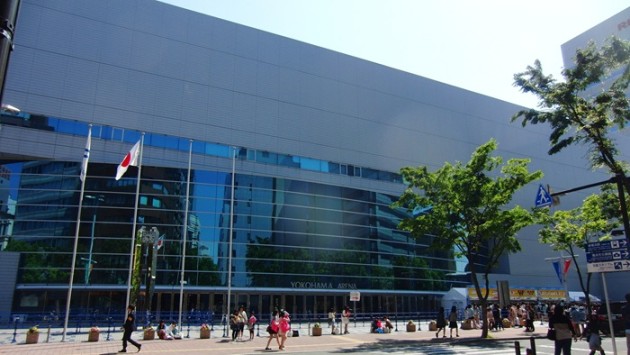 Yokohama was one of the volleyball venues, together with the capital, when the sport made its Olympic debut at Tokyo 1964.

The capacity of the Yokohama Arena is 12,000 and was opened in 1989. The arena was modeled after US sports venue Madison Square Garden in New York City. It is mostly used to host music and cultural event but also sports events. It hosted the FIVB World Grand Prix 2008 Finals. 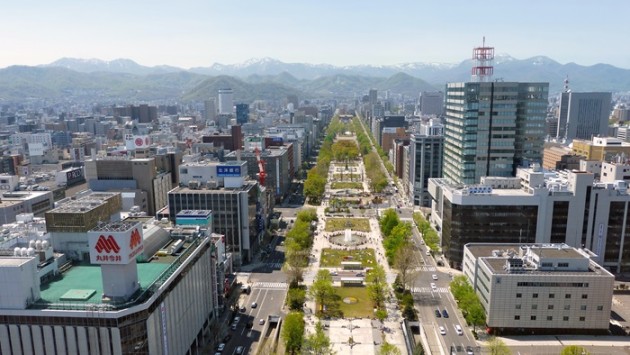 Sapporo, capital of the mountainous northern Japanese island of Hokkaido, is famous for its beer, skiing and annual Sapporo Snow Festival featuring enormous ice sculptures. Hokkaido Prefectural Sports Center which is sometimes called “Kitayell”, the capacity of the main arena is 8,000. In 2006, it has hosted both Men’s and Women’s FIVB World Championships as well as several World League and World Grand Prix games. 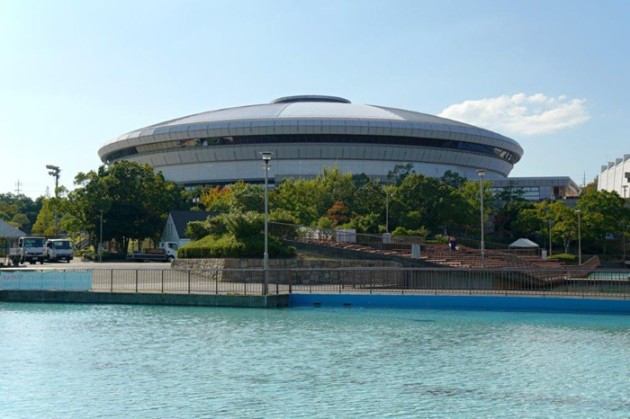 Kobe is a city on Osaka Bay, in Central Japan. It is one of the largest city in Japan, one of the first to open trade with the west in the 19th Century.
Kobe Green Arena has the capacity of 6,000 people. It has hosted matches of the 2006 FIVB World Championship, group games of the FIVB World Grand Prix, as well as the 2016 FIVB Women’s Club World Championship. 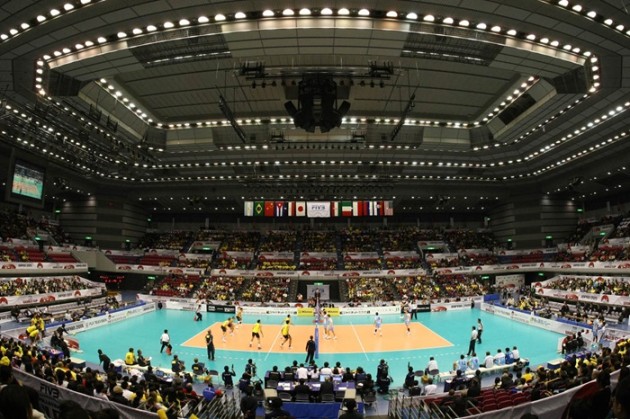 Hamamatsu, is the central city of the western part of the Shizuoka prefecture, made famous by car manufacturers, Honda and Suzuki, and musical instrument manufacturers, Yamaha and Kawai.
In addition to many musical events, Hamamatsu has hosted many volleyball events including matches of the FIVB World Championships in 1998 and the FIVB Volleyball Women’s World Cup in 2007.
Hamamatsu Arena has the capacity of 5,000 spectators. 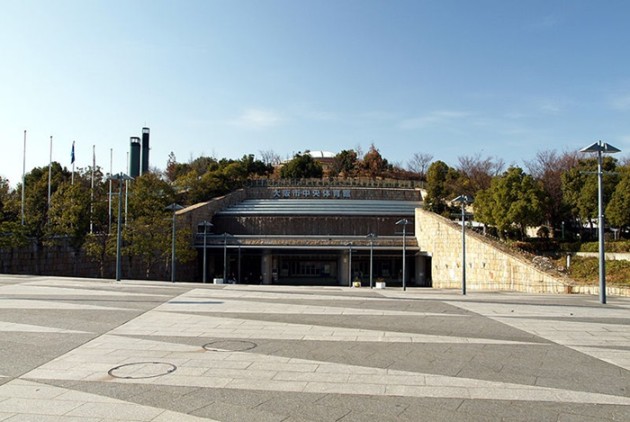 Osaka is Japan’s third largest and second most important city and has been the economic powerhouse of the Kansai region for many centuries.
Many volleyball teams of the V-League, the Japanese Volleyball Premier League, are based In the Kansai-area. Amongst other major competitions, Osaka hosted the final of the 2003 FIVB Women’s World Cup as well as matches of the 2007 edition.
Osaka Municipal Central Gymnasium has the capacity of 8,000 spectators. 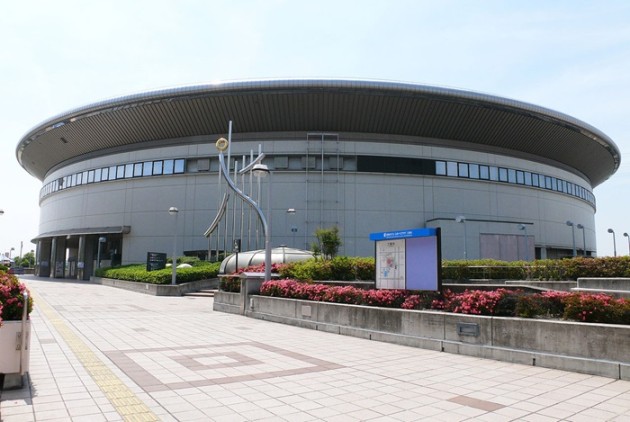 WCH 2018 M: These are the Pools for the second round of the World Champs!

WCH 2018 M: Podrascanin – “We claimed a great victory over Russia”