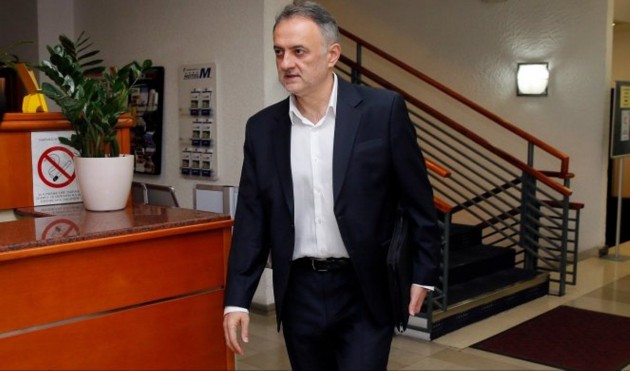 As media in Greece reported, P.A.O.K. started negotiations with Zoran Gajić, who is currently at the helm of the Serbian Volleyball Federation, to take over the bench of the Women’s squad next season. For the first time in the club history, P.A.O.K. have qualified for the country’s top-flight as they recently won the Pre League, a tournament that is one level under the top division – Volley League. From 1992 to 2010, the Women’s senior squad of P.A.O.K. was shut down while in the last three seasons, it earned promotion to the higher category of the Greek volleyball each year until they finally secured a spot in the top division.

A 60-year-old Gajić led Yugoslavia Men’s national team, which was at that time the union between Serbia and Montenegro, to the gold medal in the 2000 Sydney Olympics and 2001 CEV European Championship. The Serbian expert also worked in the Women’s volleyball, winning the 2011 FIVB Club World Championship with Azerbaijani side Rabitə Bakı (Rabita Baku).

Gajić’s main opponent for the P.A.O.K. bench is Giannis Kalmazidis who used to coach the Men’s team of P.A.O.K. and Greece Women’s national team. Dimitris Solkidis, who led the Thessaloniki side to win promotion to the top division, is not mentioned as an option for the head coach role in the 2019/20 season.