ITA M: It is official! Earvin Ngapeth is back in Modena!

Now it is officially confirmed, an agreement has been reached between Earvin Ngapeth and Leo Shoes Modena on his return and collaboration over the next three seasons. 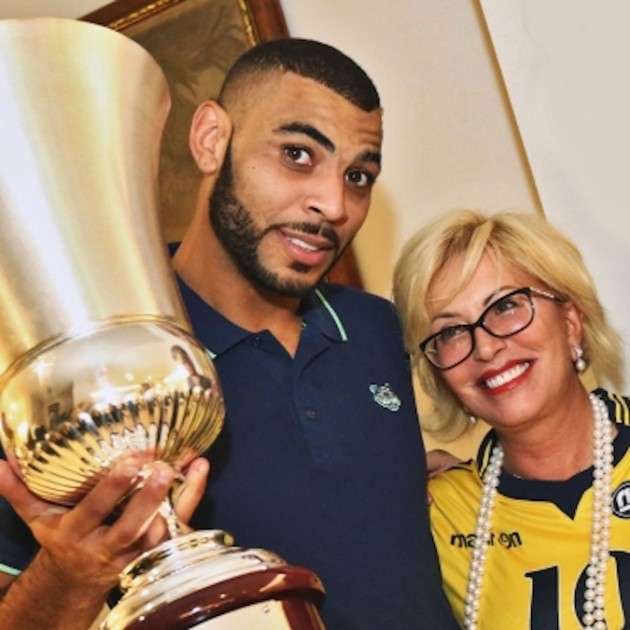 BRA M: Taubaté beat Minas in tie-break and come to one victory from title defense