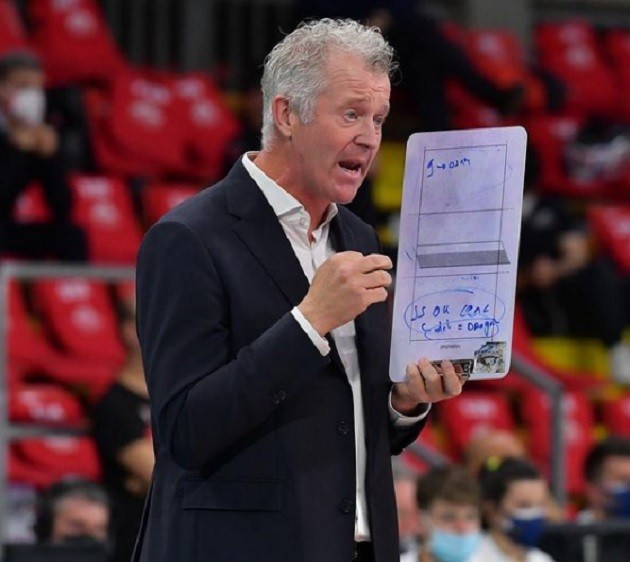 This information has been confirmed by Perugia on their official website and social networks.

“Sir Safety Conad Perugia announce that we parted ways with the coach Vital Heynen. Starting from Sunday, until the end of the championship final series, the team will be under the guidance of Carmine Fontana. The club would like to thank Vital Heynen for his work over the past two seasons and wish him the best of luck in the future career.”

Why did Perugia decide to part ways with the coach in the middle of a battle for Scudetto? No one knows.

Why? Atanasijević is the answer.

I am very surprised how Atanasijevic is treated this year in Perugia. As a captain, one of the best opposite in the world, he was forced to sit on the bench for the whole season in his 8th season with Perugia. If you recall 3 years ago, Zaytsev had to leave Perugia because he wanted to play opposite and couldn’t because of Atanasijevic. I am not sure why Sirci allowed that.
And then to add an insult to an injury, Heynen decided to ignore young Sherone Vernon-Evans who is one of best young opposites in the world and put average outside hitter Ter Horst in opposite slot.
Anyone has any idea what happened here?