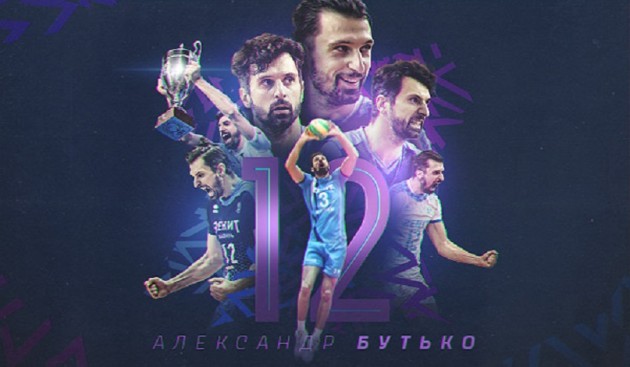 “We thank Alexander for his conscientious work and a huge contribution to the success of the team. We wish you success in your future career! Thanks for everything, captain!”

Butko strengthened Zenit’s roster in February 2016 and helped the team win the Russian Championship and the Champions League in the same season. In 2017, Alexander was chosen as the team captain and while being a leader he was the first to lift more than ten trophies above his head.

RUS M: From Modena to Yaroslav…