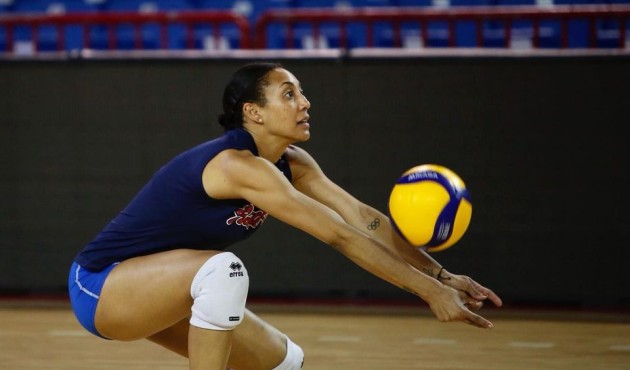 Cruz announced on the social networks that she had decided to sign with the Athletes Unlimited, who’s in charge of organizing the new US professional league. Thus, for now, she became the first foreign player to compete in the tournament that’s to start at the beginning of 2021. This means that a veteran outside hitter will return to playing in the country in which she practically started her career: 17 years ago, she finished her collegiate career at Florida University and embarked among professionals.

See the full list of players whose names are so far confirmed to compete in the US Pro League.

CAN M: Sweet success for Canadians in...