Brazilian women’s volleyball side Sesi Vôlei Bauru will have a familiar face to lead their efforts in the defense in the 2020/21 season. 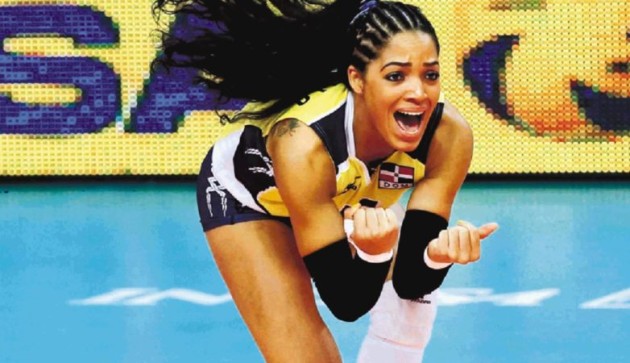 It’s official: Bauru have again signed Brenda Castillo, the star of the Dominican Republic National Team. The 28-year-old libero thus returned to the team for which she played in 2016/17.

Last season, Castillo was without a club because she was recovering from a car accident in which she was involved in August 2019, while a season prior to that, she wore the jersey of the club in her home country, Cristo Rey.

Castillo has been a pillar of the Dominican Republic National Team since 2007, being voted best in her position at the 2010 FIVB World Championship and 2012 London Olympics, among numerous individual awards.

JPN M: Ishikawa creates guide for players on how to avoid coronavirus infection