Volleyball is a popular sport all around the globe, so why not try it out? It is one of the events in the Summer Olympics that attracts a large audience. 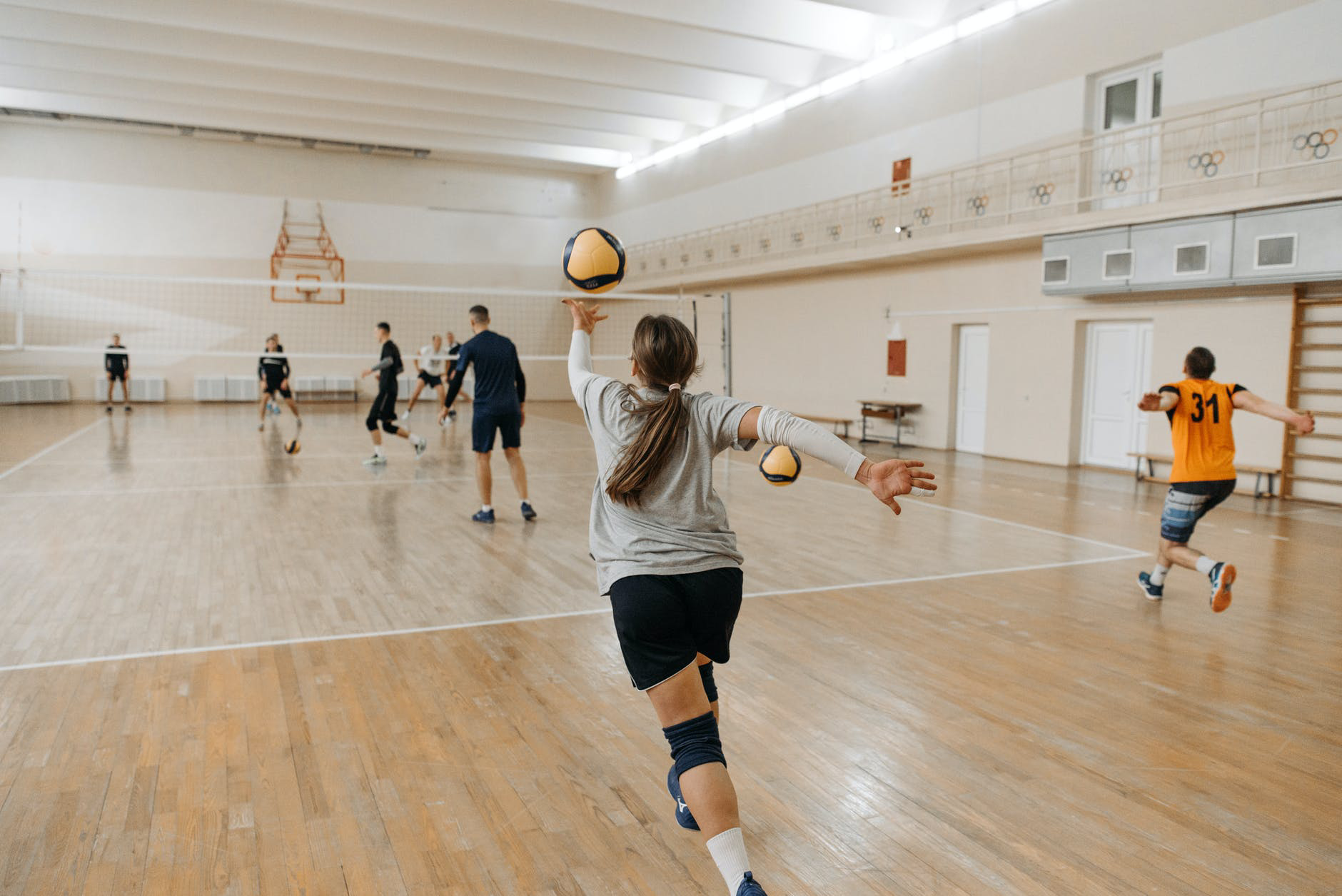 Volleyball, like other sports, is transforming as a result of technological advancements. Many things have changed, whether it is in the element of playing the game or betting as a sports spectator. We’ll take a closer look at the impact of technology and what it means for both fans and players in this piece.

Technological advancements have altered sports. We used to live in a world where a thin layer of leather only protected your brain, but today we live in a world where injection molded polycarbonate shells can deflect an impact equivalent to bashing your head into a wall at 20 mph. Technology, alas, never sleeps; there are always fresh concepts, tests, and issues to solve. Here are some of the best technological advancements that have helped mold the world of volleyball.

21st Century Coverage – The new ways to enjoy games or be entertained is maybe one of the most significant consequences of technology in any sport, including volleyball. Not only can you watch live events on your phone or other mobile devices, but you can also participate in the discourse via social media and write comments as the game begins.

Equipment – The Volleyball Pal is designed to increase a player’s muscle tone and mental ability. They will be able to play at a higher level for more extended periods due to this. Technology can substantially increase a person’s sporting performance. A Velcro strap attaches the Volleyball Pal around the waist, a neoprene bag contains the volleyball, and an elastic cable connects the waist strap and the ball pouch. Because the elastic cord’s smooth motion leads the ball back to the player every time, this technology is used throughout preparation and performance training.

Clothing – Volleyball players’ short shorts have a name, and they are worn for a reason. The chemical nature of spandex allows it to be both supple and durable. According to Chemical and Engineering News, spandex fibers will enable it to stretch up to 600 percent before returning to its original shape. As a result, volleyball players who are continually reaching, jumping, and diving during games should wear spandex. Spandex is not only highly resilient, but it also does not break down when exposed to sweat or, in the case of beach volleyball players, sunburn. Spandex shorts are also a rule, which means you must wear them while playing volleyball. 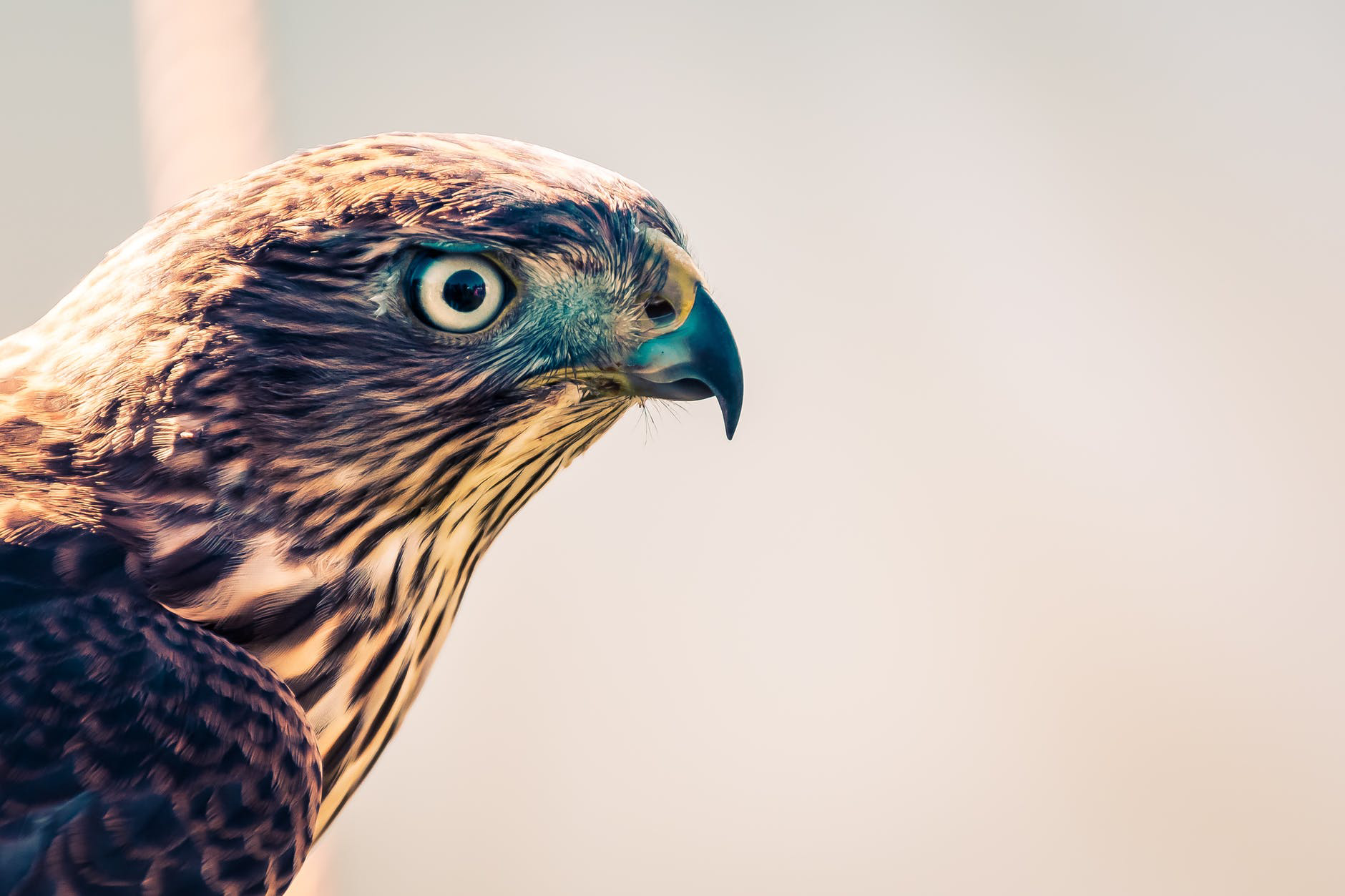 Hawkeye – This technology analyses the flight and trajectory of an object used in sports competition using 6-7 high-end cameras located above the field of play (e.g. a birds-eye view). Hawk-Eye Technology has been in use since 2006 in sports such as tennis, cricket, rugby, and volleyball.

There are many other uses of technology within the game, and these are but a few. However, now that we have looked back at how technology has helped the sport let us look forward and see what the future holds.

The second round of the men’s volleyball world championship in Poland begins on September 10, a 23-day event that FIVB president Ary Graça thinks would usher the sport into a new era. Graça, who has been the president of the FIVB since September 2012 and was formerly the president of the Brazilian Volleyball Federation, laid out his grand plan for ushering volleyball into a new era. It entails a combination of introducing innovation and fun to volleyball, expanding the sport to non-traditional volleyball locations, and building links with the world’s media through a new public relations approach, according to him.

An in-game video challenge system developed to reduce wrong calls by officials, an inventive new net interwoven with LED lights, and a progressive social media and digital package are examples of innovation that the FIVB hopes will help usher in the new era. For FIVB guests and journalists attending the Warsaw match on August 30, a prototype LED net was prominently displayed in the VIP section. The ingenious net, which features LED lights embedded in its strings, doubles as a TV screen, displaying graphics, team and player information, stimulating effects, and, of course, commercials.

According to the FIVB, the LED net will be the first time that digital technology will be implemented onto the field of play at a major international sport, and it could even transform sport, let alone volleyball. It’s still unclear how it’ll be used, though it might be used to boost competition by displaying a countdown of seconds until a player needs to serve. Although no exact date or event has been set for the technology’s debut into the actual competition, the volleyball president stated, “With our new technology, we will revolutionize everything in two years.”

EUROVOLLEY 2021 M: Slovenia emerges scratchless from match vs Bulgaria, Kliuka excels as opposite for Russia

WoV BLOG: How many countries in the world...

WoV BLOG: How many countries in the...