Jay Blankenau is well-known setter by his unpredictive moves and fast sets. When he’s on fire it’s difficult to read his moves. 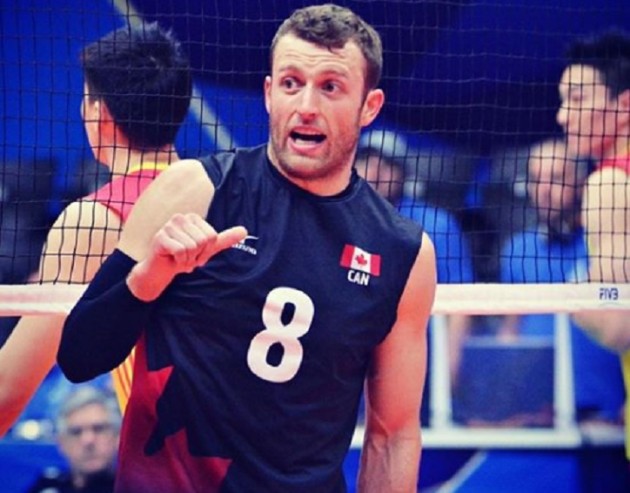 Two weeks ago, he led his team to the win over the Polish powerhouse PGE Skra Belchatow, which was a great gift for the fans.

Winning a game against PGE SKRA Belchatow was a huge success for your team. What was the key to winning this clash?

“Yeah, this win was very important for us. Also, for raising our teams’ belief meter for what we can accomplish this season against very strong opponents. The main things contributing to our win was for sure our strong service pressure from individual guys like Cox and Tammemaa but overall team service pressure (not necessarily aces) was important. Also, our receiving was good only 1 or 2 moments we had some problem to solve but were able to come back into rhythm.”

This is your second season in Maaseik. Do you think that your team is able to retain the crown?

“Yes, I fully believe that it is possible. Teams like Aalst and Roeselare will, of course, have something to say about that but I believe in the group of guys here and if we keep progressing and improving our level it is a possibility for us.”

In the last Champions League season, Maaseik ended the competition after playing two amazing games against Lokomotiv. Can you make a step forward in this season of the Champions League?

“Yeah, last season we had a really strong showing in Champions League. It was difficult but as a team, we managed to push very far. This season the qualification to the next round is even more difficult but I do not want to sell this team short. Obviously, we need to play at each of our highest levels because no game will be easy for us but the heart and belief in this team is to play our best and go to every game believing it is possible to win no matter the opponent.” 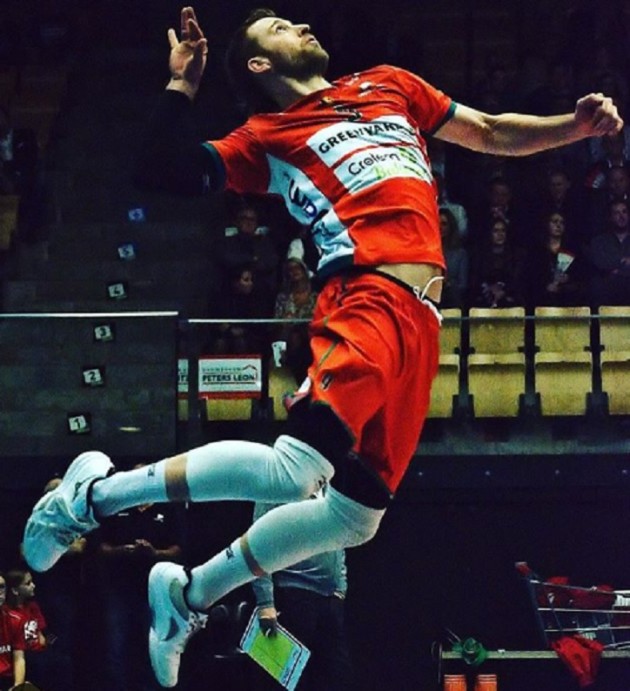 In 2019, there will be the Olympic qualification tournament. There is also a new head coach – what Canada need to qualify for the Olympic Games?

“I really think our guys in Canada can play at the highest level. We continue to improve individually as players which is important. What I think is even more important is that we play better and better as a team especially in the big moments. We will need all players to be ready when the moment comes and play with the fire in our eyes. As for a technical skill we need to keep improving our service. Normally we have good block defense and now we need more pressure and consistency.”

Since you are experienced setter, what would be your advice for the young setters?

“My advice to young setters is to outwork everyone. If you want to be the best you need to train accordingly. Push your limits. Make mistakes and learn from them. But of course, always be a good teammate and servant for your spikers. Make them better. Help them succeed. They are the kings.”

Who was your role model in volleyball?

“Growing up I wasn’t exposed to a lot of volleyball players internationally so I had to try to follow the guys in my school who were a little older than me. But now with more exposure, I like to watch a bunch of setters and try to emulate and take ideas from them and put it all together into my game and my style. Guys like Zagumny, Dececco, Bruno, Tonnuitti are all guys who I watch and try to steal from. Also, I recently had a coach, Tommi Tiillikainen, who is inspirational in his love for the game and curiosity about ways to play the game of volleyball. So, learning from him has helped a lot as well. As well, my teammate Blair Bann is always saying “you should try this” “you should be able to do that” so he is also always pushing me to improve.”

What are your goals and wishes for 2019?

“My goals personally are to become a better server and expand the range at which we play the first tempo. As a team here, the goals are simple. Do what we can to take the championship and push as far into Champions League as we can. As a national team, the goal is for sure to Qualify for the Olympics.”

Where are you going to spend the New Year’s holidays?

“I will be hanging out in Amsterdam with my Canadian teammate Steve Marshall. So, if anyone wants to join let us know haha,” laughs Jay Blankenau at the end of the interview for WorldofVolley.

Zenit’s “Happy New Year” video, Wilfredo Leon is in it as well!