INTERVIEW: Jenia Grebennikov for WoV – “It’s strange for me to play against Lube”

We have prepared an interview with Jenia Grebennikov, the super libero of Trentino and the French National team. 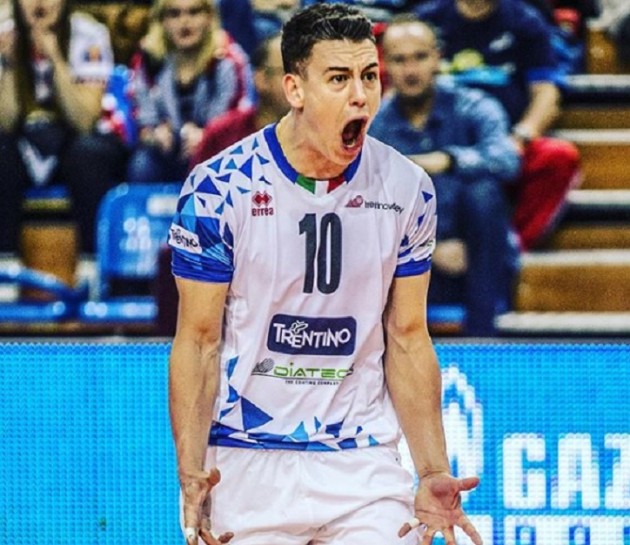 We’ve called him to make an interview to try to summarize the last season with Trentino and to ask him about the national team challenges. It was difficult to catch him, since he is playing in the Nations League and he travels a lot these days.

However, probably the best libero in the world right now has answered our questions.

Trentino had a dream start of the season with 21 consecutive wins in all competitions (12 in the Italian Championship) that ended at the end of January. At that point, did you think that the Scudetto is closer to your team than it was before the season has started?

“Yes, we started a season in a good way as well in the Italian Super Cup competition. We won the game against Perugia in semis 3-1… it was really a crazy match. Afterwards, we lost a game to Modena because they were stronger at that moment. Then, we started the championship in a very good way, playing well as a team. We were motivated and that’s the main reason why we won a lot of games during the regular season. In December last year, we won the Club World Championship which was a great success for us. We played well during the season but we were not favorites for winning a Scudetto, because it’s always difficult to win it. Lube and Perugia had incredible teams, I would say – dream teams. We tried to beat Lube in the semifinals but they were the best team in the world at that moment and they proved it also in the CEV Champions League.”

Somehow it turned out that, in most cases, your former team Lube stood in the way of Trentino towards winning trophies last season. How emotional was for you to play against Lube knowing that you spent 3 seasons there prior to coming to Trentino?

Trentino won 2 important titles last season – the FIVB Club World Championship and CEV Cup. So, would you call it a successful season for a club but also for you, personally?

“We won two trophies and I can say that we had a successful season. Nobody expected to see us winning the CEV Cup and Club World Championship. We will play in the CEV Champions League next season and that’s also a successful part of our season.”

Given that you had the honor to defend the colors of 2 such big clubs as Lube and Trentino, could you make a comparison between them?

“It’s always nice to play for such teams. It was my dream when I was a young player to play in a great team. I played in Friedrichshafen and Lube and now I am playing in Trentino. Just to keep this level of the clubs and I would be happy.” 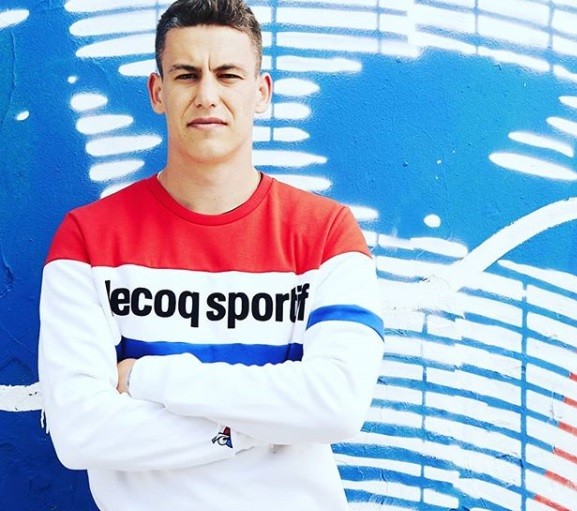 By being named Best Libero at 3 major international tournaments in 2018, you only enlarged a massive collection of individual awards. Does that affect your motivation to continue to fight with all your strength at every match?

You entered this year as a married man. Congratulations on making such a big step in your life! According to your experience so far, how much family stability has an impact on the athlete’s professional career?

“I am married and I can say that I have an amazing wife. She is my big support and when she has to work in France, it’s difficult for me to go to visit her during the season. Now, it will be easier since we are married and she will be with me for a whole year. And family stability has a huge impact on the athlete’s career. However, you have to face the other side when you are alone or living far away, you have to accept it because it’s the life of a professional player.”

Prior to the start of the 2019 FIVB Nations League, you took part in a farewell match of Hubert Henno, the legendary libero whom you replaced in France national team several years ago. How do you feel about his retirement and how much did you learn from him?

“He is a legend of the French volleyball and he is an example for everyone in France. Hope he will now be a great coach and that he will fulfill all of his dreams as a coach. He was also a role model for many liberos in the world.”

A busy international season is coming up, Actually, it has already started with the Nations League, continuing with the Qualification Tournament for the Olympic Games and CEV EuroVolley. Do you see France at the podium in all of these tournaments?

“I hope to see my team at the podium. However, my goal is to play good volleyball and to enjoy the time with my friends because the French national team is like a family to me. We want to win many things but we know it’s going to be a difficult job. The most important thing is to qualify for the Olympic Games.”