WorldofVolley has received exclusive rights to publish Mauro Berruto's personal blog! Mauro was the coach of the Finish national team, and now he is at the helm of the Italian national team, and the technical director of the youth team. 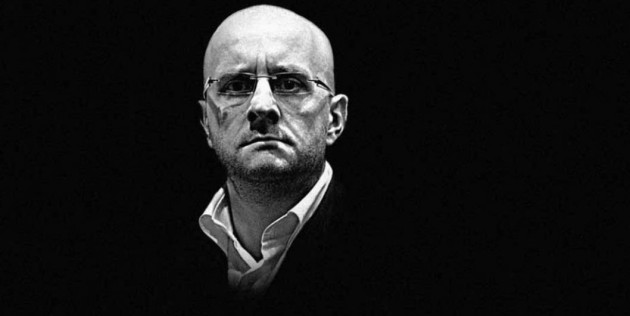 Mauro Berruto was born in Torino, May 8, 1969 and is an Italian volleyball coach, currently coach of the Italian national men’s team, and the Technical Director of the male youth team.

He is married to Margherita and has two children, Francesco (8 years) and Beatrice Athina (5 years).

He went to CUS Torino (graduated in philosophy), starting his career in volleyball as an assistant coach at the helm of Lecce Pen, Serie A2, in seasons 1994-95 and 1995-96. After that he was the assistant coach at Olympiakos Piraeus, Greece Champion and winner of the National Cup in 1998. In 1999 he reached Serie A2 with a club from Torino sponsored by Kappa, and in 2001 won the Italian Cup in that category.

At the end of that season he was hired by Copra Piacenza. In 2000-01 he led the team to Serie A1, and won the A2 Italian Cup, being named the best coach of the category. In 2003, he went to Unimade Parma and then entered the Italian national team, where he was the assistant to Giampaolo Montali, and won the European Championship in 2003, the World League in 2004 (second place), and the silver medal at the Athens Olympics in 2004.

In the 2004-05 season he was at the helm of Lube Banca Marche Macerata, where he won the CEV Cup, after that he was the coach of the Finnish National team, reaching the historic 4th place on the European Championship in 2007, played in Moscow and St. Petersburg.

In 2008-09 he coached Panathinaikos of Athens, which won the national Greek cup in 2008. After two seasons at Gabeca Pallavlolo (first Montichiari, then in Monza), he returned to Lube Banca Marche Macerata for the 2010-11 season.

On 13 March 2011, came his second European Cup, the Challenge Cup, awarded at the end of an exciting and memorable match in Izmir, Turkey.

On 17 December 2010 the Federal Council of the Italian Volleyball Federation appointed him as head coach of the Italian national men’s and Technical Director of the national youth teams until 2014.

For more from Mauro Berruto in Italian please visit: