The Japanese women’s volleyball V-League might get reinforcement for the next season. 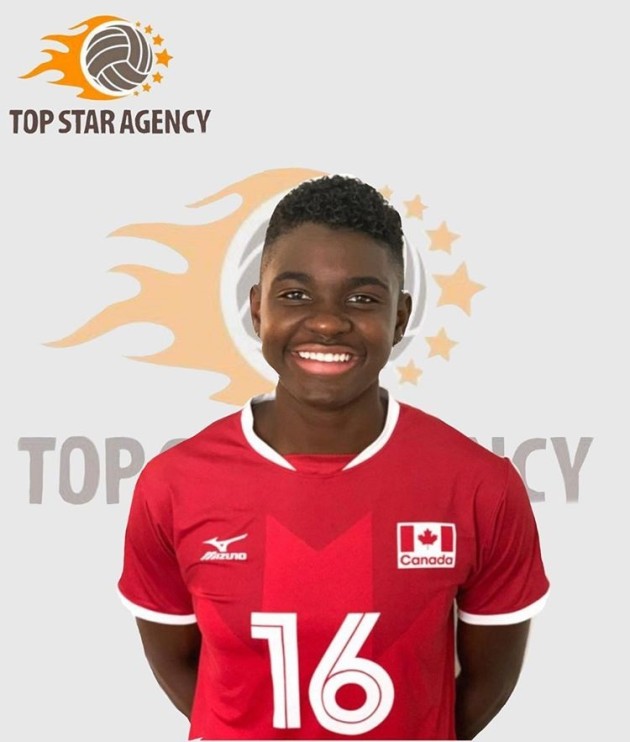 She is negotiating with one team that will be announced soon. It’s definitely a big step for the Canadian national team member.

In the last season, she played in the Philippines.

Before becoming a professional player, she spent five seasons at the US University Championship, playing in a jersey of Florida Gators.